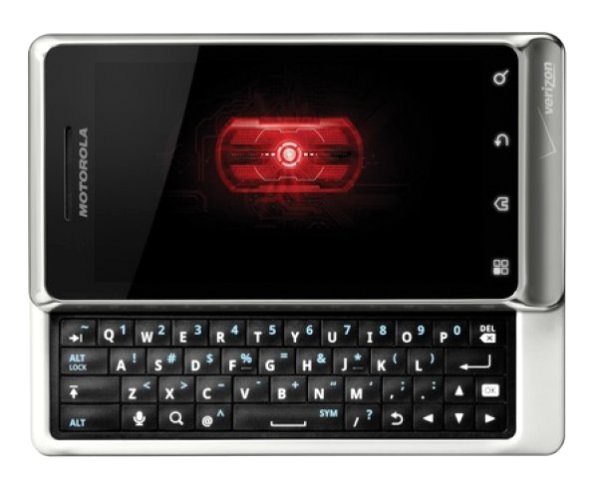 Sadly, we have more bad news today as Verizon has apparently pulled the Gingerbread update information from its website and now lists the information of the previous software update.

So what does this mean? Well, there are two viewpoints. One, Verizon has been hard at work and it pulled the update info because it’s going to release another changelog in the next few days to reflect the stuff that it has fixed.

If you’re more of a glass half empty kind of person, then you’re probably thinking that this update has a long way to go before it’s released to the public and unfortunately, that’s the way I’m leaning right now.

I have a feeling that Verizon and Motorola want to iron out the issues with the Droid X and get Gingerbread out for the Motorola Droid X2 before anything happens with the Droid 2 Global. That means that it could be awhile before the update rolls out and while that’s a shame, take comfort in the fact that the companies didn’t release an update that was full of bugs.