We have heard that Verizon might be planning to launch the Motorola Droid 4 on the same day as the Samsung Galaxy Nexus and we have heard that that day might be December 8th. Or December 9th. Well, while those dates are still uncertain, we do know one thing. The Droid 4, or a device very similar to it, has just passed through the FCC which means a release of a 4G LTE device with a slide-out keyboard is just around the corner.

The filing, discovered by Pocketnow, doesn’t reveal much. In fact, Motorola has gone to great lengths to cover up what this device is. However, there were some tests done to show emissions with the keyboard open and closed and it also revealed that the device is compatible with Verizon’s LTE band 13.

We’re only aware of one 4G LTE enabled QWERTY slider coming out for Verizon in the near future which means that this is almost assuredly the Droid 4. 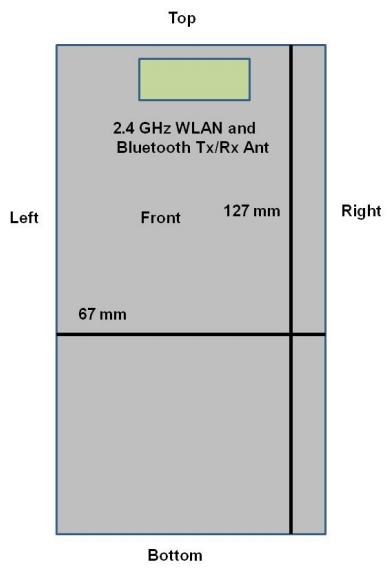 So, now, just like the Galaxy Nexus, the Droid 4 only needs official information from the mouth of Big Red.

When will that happen?

Soon it would seem.