A version of the Motorola Droid Bionic Ice Cream Sandwich update has leaked out for owners to flash.

First discovered at the DroidHive forums and reported by Droid-Life, the update will take Droid Bionic users to Android 4.0.4 Ice Cream Sandwich once the ROM is flashed to the phone.

It appears that the update is running well for those that have decided to take the plunge and that’s an encouraging sign for those that wish to get this piece of software up and running.

It’s also an encouraging sign that there is a build at all. The fact that a build exists means that the gears are moving as far as a Motorola Droid Bionic Ice Cream Sandwich release is concerned and that’s always good. 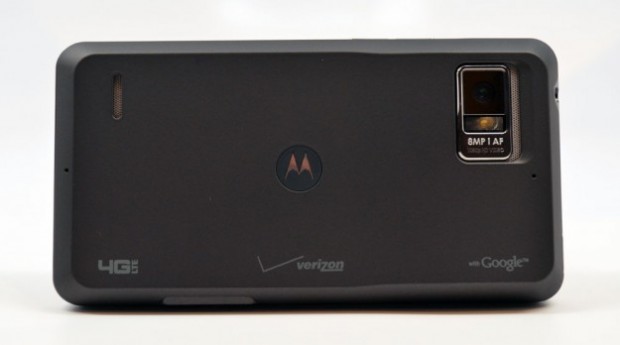 The ROM here apparently must be flashed from stock recovery and there is also a unique root method being developed for this update. That being said, only those that are proficient with flashing ROMs and rooting their device will want to touch this. Of course, those interested in ICS for the Droid Bionic might want a look as well, but please be cautious.

Those that are not proficient in these areas will want to wait for the official roll out to arrive. Motorola has promised that the Motorola Droid Bionic Ice Cream Sandwich release date will fall sometime in Q3 of this year. That leaves the company a window of July, August and September to make it happen.

Hopefully, Motorola and Verizon get it done in the first half of that window and not the latter.

For those that do end up flashing this ROM, let us know how it works out.