Last night, the Motorola Droid Bionic went on sale to consumers across the United States. Verizon is offering it for $299 on-contract, not a small chunk of change, and we expected retailers to come through with some cheaper prices. Well, Amazon certainly did and was offering the Droid Bionic up for $199 on a new two-year contract. But only for a couple of hours.

That’s because the price has already been slashed again down to $180 on a new two year contract. That’s right. $120 cheaper than you’ll find it for sale if you waltz into a Verizon store to buy one. 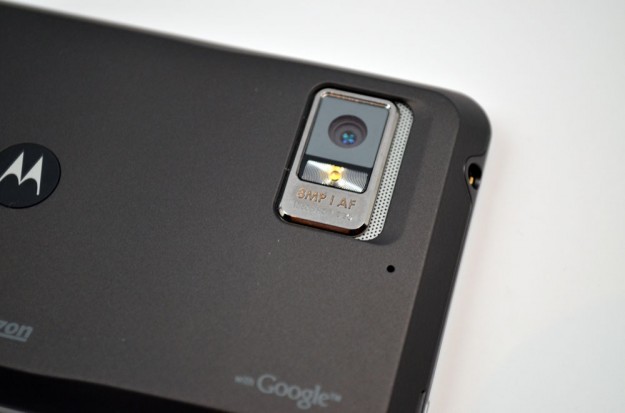 If this is a phone you’ve been looking at, Amazon’s deal might be one to consider. Costco also has a pretty good deal for the Droid Bionic starting on September 13th which you also might want to think about. Costco’s includes a bunch of bundled accessories.

However, if you just want the phone and you want it now and can’t wait (there definitely benefits to waiting), you can find Amazon’s offer for the Motorola Droid Bionic if you head right here.