Did you enjoy the first Motorola Droid Bionic video that we showed you? I thought so. We saw the new MotoBlur, the animations that happen when the device boots up, and a glimpse at its 4G LTE speeds. Well, I’m happy to say that another video of the Droid Bionic has leaked out ahead of launch and this one gives us a much more in-depth preview of the 4G LTE phone that still has its work cut out even though Verizon won’t be releasing a Samsung Galaxy S II.

This video gives us an extensive tour around the Droid Bionic’s software and the guy with the phone is even nice enough to perform a speed test for us as well. The only thing missing here is a great look at the phone’s form factor but we’ve already seen it so many times that I’m willing to forgive and forget. 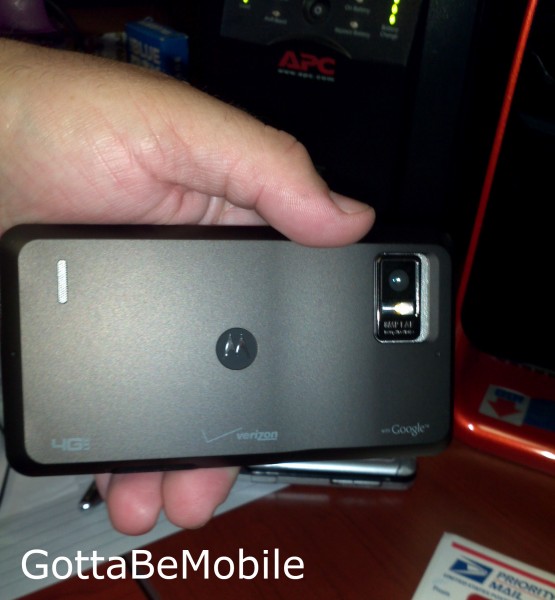 From the looks of things, the Droid Bionic appears to be running smoothly and is able to handle all of the animations that MotoBlur throws at it and it looks a whole lot better than the choppiness that I found with the Motorola Droid 3.

I can only hope that retail versions of the handset perform the same way. So, have a look ladies and gentlemen and let me know what you think. Look good?