Earlier today, Motorola launched a full-blown teaser site for its announcement that is set to take place tomorrow in New York City, where the manufacturer will be announcing the upcoming Motorola Droid RAZR. Well, it appears that Droid-Life has been able to pull up an image from said teaser site that essentially confirms the Droid RAZR announcement and gives us our first fantastic look at the device.

What you see here is a thin, 4G LTE powered device with a new Droid red eye. Yes folks, this is a Droid device. You didn’t think it would be called the Motorola Spyder when it launched did you?

The image here matches up with those photos of the Droid RAZR in the wild so we’re pretty sure that this is exactly what we’ll be seeing get announced tomorrow. 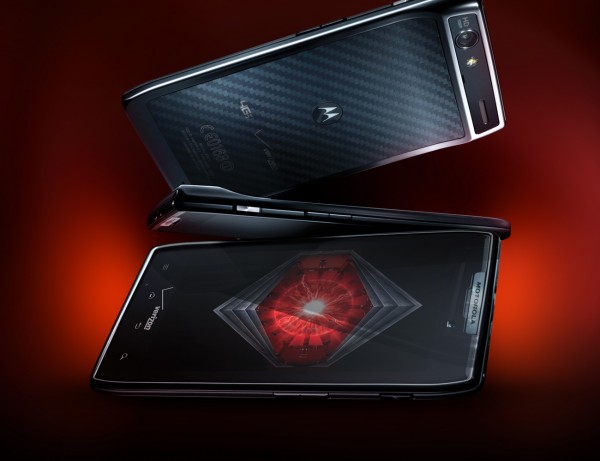 So, now the question is, will it have Android 4.0 Ice Cream Sandwich on board when it launches? Or is it going to be stuck with Gingerbread? Remember, Google is going to be showcasing Android 4.0 shortly after Motorola makes its announcement meaning, as of right now, it’s completely up in the air.

What do you guys thin of the Droid RAZR?