The regular models, and unfortunately there is no Droid RAZR MAXX HD Developer edition, will be far more difficult to hack and will not likely be able to install leaked Android ROMs should they rise to the surface. 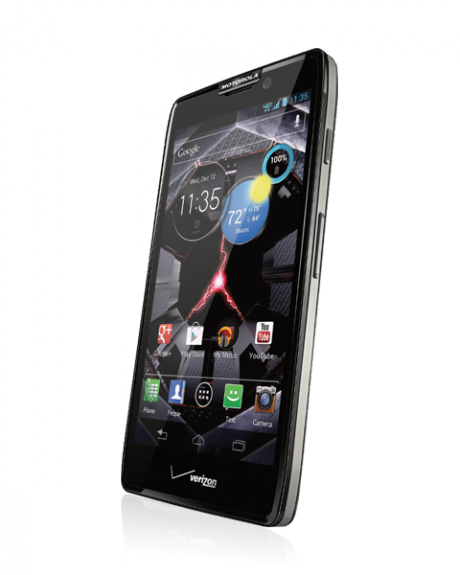 For tinkerers and those who wish to have complete control over their smartphone, the Droid RAZR HD Developer Edition is certainly a phone that is worth taking a look at. Especially, since the phone is available for the same price as the off-contract Droid RAZR HD. What that also means is that those who are looking to stay on an unlimited contract with Verizon will likely want to take a close look at this phone as well.

The one caveat is that it doesn’t come with a warranty which means that if broken, users will be out of luck. Other than that though, this is the same Droid RAZR HD that launched on Verizon’s 4G LTE network today.

That means it has a large 4.7 inch HD display, a speedy dual-core processor, an 8MP camera, a large 2,530 mAh battery and of course, Android 4.0 Ice Cream Sandwich with an upgrade to Android 4.1 Jelly Bean in the future.

Those interested should know that the device will start shipping the week of October 22nd and if the launch of the Verizon Galaxy S III Developer Edition is any indication, there is a chance it could sell out.