Up until today, the Motorola Droid RAZR Maxx had been nothing more than a unicorn that was supposedly headed to Verizon’s 4G LTE network. Turns out, this unicorn is actually a very real smartphone with the Maxx in its name standing for the phone’s extensive battery life.

Verizon is saying that the phone will allow consumers to talk for 21 straight hours on a single charge. That’s pretty darn impressive. Also impressive is the fact that the phone checks in at a mere 8.9mm in thickness.

That’s a little bit thicker than the original Droid RAZR which sports a 7.1mm design.

Other than those little tidbits, the Droid RAZR Maxx will feature 32GB of on-board storage space and the familiar $299.99 price tag that Verizon tacks onto its 4G LTE smartphones. 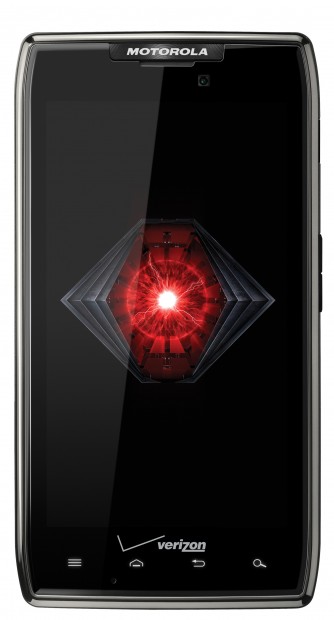 Just think Droid RAZR with better battery life and a little thicker of a shell and that’s the Droid RAZR Maxx.

Big Red also announced that it will be carrying a purple edition of the original Droid RAZR which will be headed to the carrier’s 4G LTE network for a cheaper, $199 with a new two-year agreement.

Neither device was given a specific release date, only a vague “coming weeks,” and both will feature Android Gingerbread out of the box but will be upgraded to Android 4.0 Ice Cream Sandwich in the future.