Yesterday, it became very clear that there was a major issue with the Motorola Droid X Gingerbread update. As you might know, it’s available to all Droid X owners right now. And while most owners are happy campers, it seems like a few others are going through a nightmare. 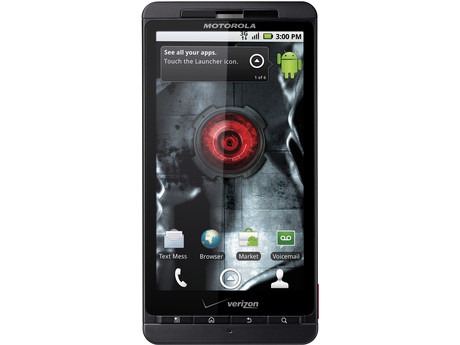 You see, the OTA update has apparently bricked a bunch of Droid X devices. We heard about it from GBM readers and now we’re seeing it pop up in other places as well. It seems some Droid X owners are saying that after installing the update, their phone goes black, and the phone refuses to reboot.

That my friends is a bricked phone. Other are reporting that while they thought their phone was bricked, the phone was able to boot up at a later time. It’s unclear how many people this has affected but if we had to guess we’d have to think the percentage is low. The update also has apparently brought along a few of the issues that major Android updates usually bring along with them:

Those are obviously petty compared to the device becoming unusable. So, we have to ask, anyone out there having major issues with the Droid X Gingerbread update? And if so, is Verizon taking care of you?