Before Motorola Droid X owners get too excited, remember, this is only a rumor and a rumor about a software update which generally means there is a very good chance that it won’t happen. You never know though, stranger things have definitely happened in the world of smartphones. 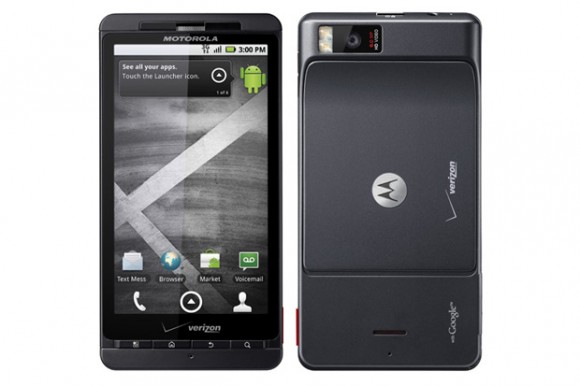 The report does contain some concern that Sunday could be a little early but it also a claim from an ‘industry friend’ that states that the build is already complete and that Verizon and Motorola are trying to figure out when to roll it out.

This news will surely frustrate Samsung Galaxy S owners who bought their device around the same time as the Droid X (July, 2010) but only recently got upgraded to Android 2.2 Froyo. Verizon’s version of the Galaxy S, the Samsung Fascinate, is still on Android 2.1 Elclair.

Again, take this with a big grain of salt, but at the same time, stay optimistic that Sunday is going to be the day.