The Motorola Photon 4G has been out on Sprint’s WiMax network since July 31st. And since then owners have been dealing with a muted call issue that I’ve heard about from several Photon 4G owners.

It has been a pesky little bugger but luckily, Sprint has zapped it off the face of the earth with the Photon 4G’s first update which not only fixes the muting issue but brings some other stuff along as well. This new software has begun to roll out to Photon 4G owners today so if you own one, you’ll want to manually pull the update by going into Settings. 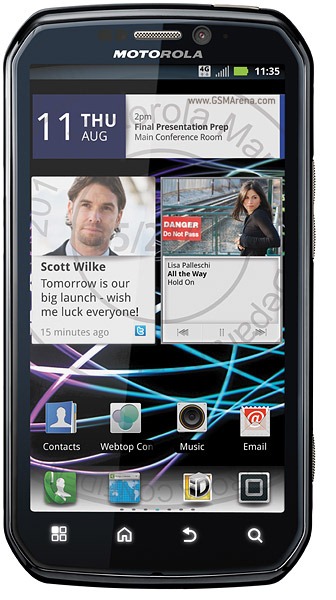 For those interested, Sprint has outlined what the update is going to be bringing along with it and here’s what we’re looking at:

Not bad for a first update.