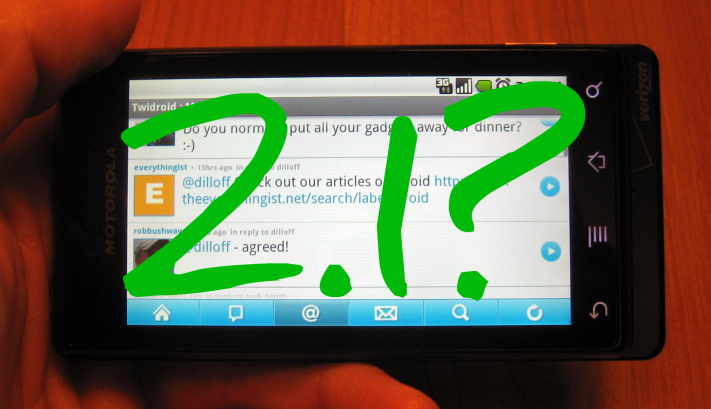 Now you see it, now you don’t!  Motorola has pulled the information they posted regarding their upcoming OTA Android 2.1 update for the Droid.  According to their official forums, the press release with full details was premature. The original details page simply says, “There is a release coming, check back soon.”  Maybe Motorola actually read through the numerous complaints on various sites and decided to include a few Nexus One features such as live wallpapers and the 3D application launcher?  Probably not.

See the retraction for yourself at Motorola’s official forums and stay tuned for the real press release.