Motorola, which has long kept its Android smartphones under lock and key, has said that it will start unlocking bootloaders on Android phones starting with the upcoming Motorola Photon Q, a device that is headed to Sprint’s 4G LTE network.

In a post on its official blog, Motorola details the long awaited policy change saying that it will allow users of the Motorola Photon Q to unlock the bootloader using an as of yet unannounced solution.

We assume it will provide a tool for owners much in the same way that HTC does for its devices. The process will also likely void the warranty on the devices once it is used.

Motorola says that in the future, it will start to unlock the bootloaders on other devices as well. The company did not specify which devices would get their bootloaders unlocked but we imagine that the list will include some of the more well known phones. The Motorola Droid RAZR and Droid RAZR MAXX perhaps. 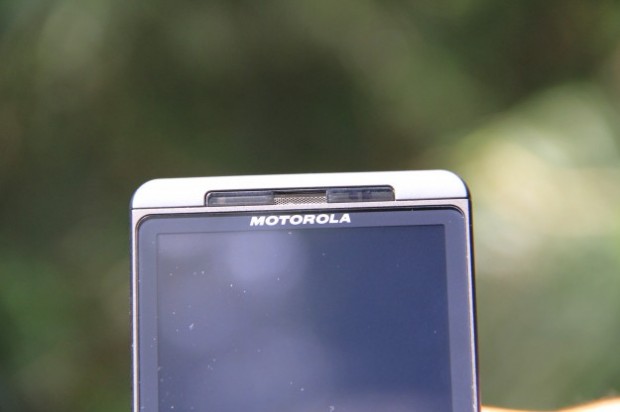 Motorola will start unlocking bootloaders starting with the Photon Q.

The company has in the past said that it would allow users to unlock their devices should their choose to and finally it has made good on its promise.

This was something that has turned some Android enthusiasts away from Motorola phones in the past. However, it appears that going forward, Motorola devices will feature this capability, making them more appealing than ever before.

We have no time frame at the moment for the solution’s arrival as Sprint has yet to give the Photon Q a release date, but we’re crossing our fingers in hopes that it will arrive soon.