In a Google+ post, Guy Kawasaki seems to hint at a recent rumor in regards to the Motorola X Phone, the rumored flagship from Motorola that is heavily rumored to be making its debut at Google I/O in May. Recent rumors have suggested that the X Phone may feature customizable hardware, something that other smartphones have not offered. 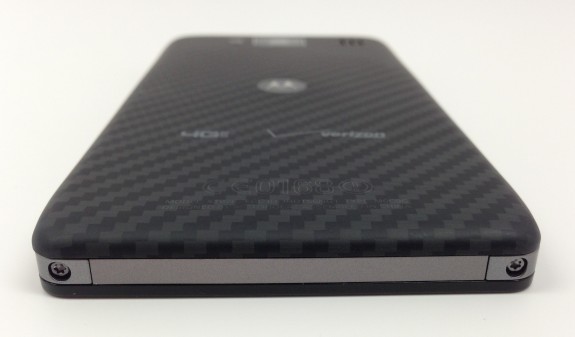 The Motorola X Phone may indeed come with customizable hardware.

It’s unclear just what kind of customization that it would provide, but rumors suggest RAM, internal storage and perhaps even the color of the device giving users a wide range of options. If true, it would be a huge splash for the X Phone as it would be the first phone that truly allows for users to customize the hardware of their device.

Kawasaki may have thrown his weight behind this rumor in the form of a Google+ post that has emerged recently. The post, which talks about the customization that car marker Porsche provides to customers with its Porsche Exclusive, asks whether or not it would be great to be able to customize a phone in a similar fashion.

Porsche allows customers to modify everything from the exterior of the car to the interior offering a wide-range of personalization to the company’s line of sports cars.

The quote seems to be a veiled hint at the upcoming X Phone, though we don’t expect Kawasaki to confirm whether or not that is the case. He has not responded to several comments on the post about the connection to the X Phone. It seems like, given the rumors, that this is more than just a coincidence but again, it’s worth taking with a grain of salt.

The Motorola X Phone is said to be Motorola’s upcoming flagship and currently, rumors are heating up. The device is said to have a number of unique features including a guaranteed update, updates straight from Motorola, availability through the Google Play Store for cheap, and a release date in June which seems to point to an announcement at Google I/O in May.

The device is also said to be part of a larger X Phone brand of which Google plans to release Motorola smartphones. The device that is rumored for arrival at Google I/O would be the first, though it won’t be the first X Phone.

Motorola already released devices under the X name, with the Droid X2 being the most recent model.