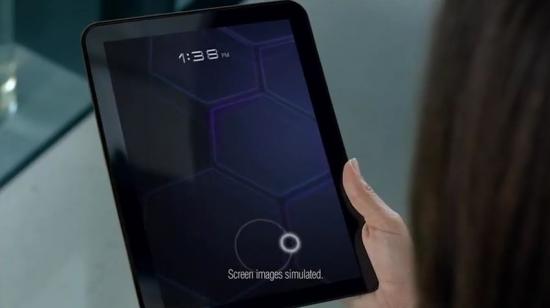 Details right now are murky but the device in question appears to be a Honeycomb powered Xoom 4G that is currently undergoing testing at Verizon. Apparently, it’s not even a given that this will ever hit shelves.

That being said, this appears to be a Xoom with built-in 4G LTE and a model that might be both slimmer and lighter than the original. As for the original Motorola Xoom, 4G LTE is apparently still on the table and this device won’t be affecting those plans. 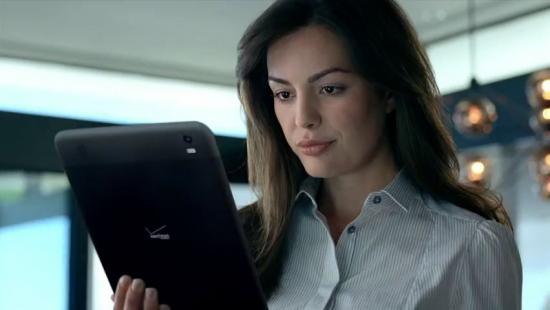 So, when might we see this new device hit shelves? Well, your guess is as good as ours, but if we had to take one, we’d say it might be out in time for the holidays since the device is apparently done enough to include in an ad.