Verizon is in the process of finally upgrading the Motorola Xoom tablet with 4G LTE capabilities and many of those who first bought the Honeycomb tablet back in February are now able to enjoy fast data speeds courtesy of Big Red’s next-generation network. However, 4G LTE isn’t the only goodie coming along with the upgrade it seems.

Droid-Life is reporting that Verizon has apparently taken the liberty to upgrade the tablets to Android 3.2.2 Honeycomb. Right now, there aren’t many details about what’s included in the new software but there is at least one thing being talked up at the moment.

That new feature is read and write support for the device’s SD card. Yes, Xoom owners, full SD card support has finally arrived after the Android 3.2 update failed to deliver. 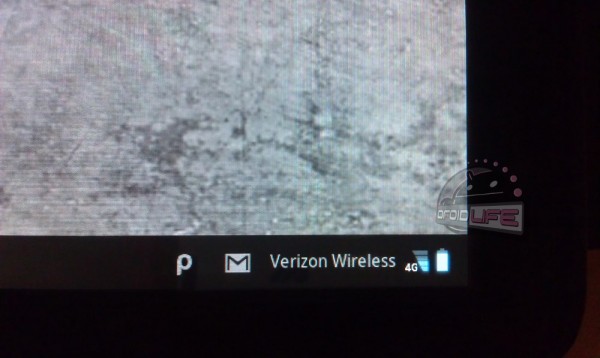 It appears that the new Android Market has been loaded up on the tablets as well.

Anyone out there in Xoom land seeing these upgrades or anything else we should be aware of?