Heads up Motorola Xoom owners, you may be seeing another Honeycomb update coming your way in the very near future. Today, a Google employee apparently confirmed Android 3.2 Honeycomb, the update that got unofficially detailed a few weeks ago, will be coming to the Xoom “within days.” 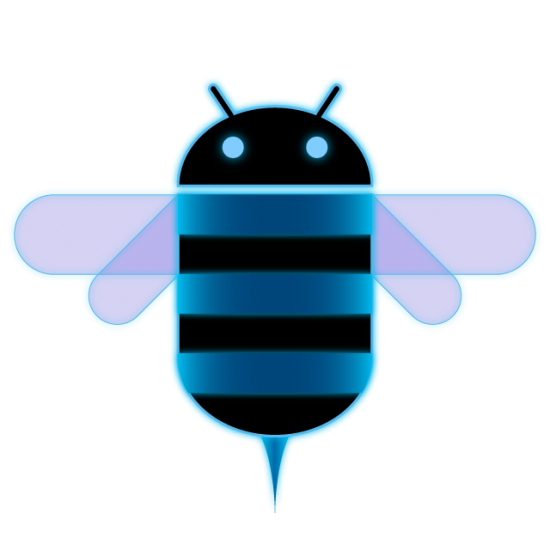 Unfortunately, there is no solid evidence to back up the claim so that’s why you see that big question mark up there in the title. The Googler’s response was in regards to Issue 16992 for Honeycomb 3.1 which has to do with an Exchange error. That error will apparently be fixed with Honeycomb 3.2. However, besides that mysterious message, we’ve got nothing else to go on.

What else is coming with Android 3.2 Honeycomb? We have no idea but we do know that it is possibly the last update before the Xoom gets Android Ice Cream Sandwich before it arrives later this year meaning, Google might have some surprises for tablet owners when it arrives.