Google promised that the Motorola Xoom would be one of the first devices to get the Android 4.1 Jelly Bean update and it appears that the company will make good on that promise.

According to Droid-Life, members of Motorola’s Feedback Network have confirmed that Motorola has begun sending out invites to test new software. Motorola hasn’t explicitly said what the software is, but because we haven’t heard of any other upcoming updates, we’re inclined to believe that it’s the Android 4.1 Jelly Bean update that Google promised for mid-July. 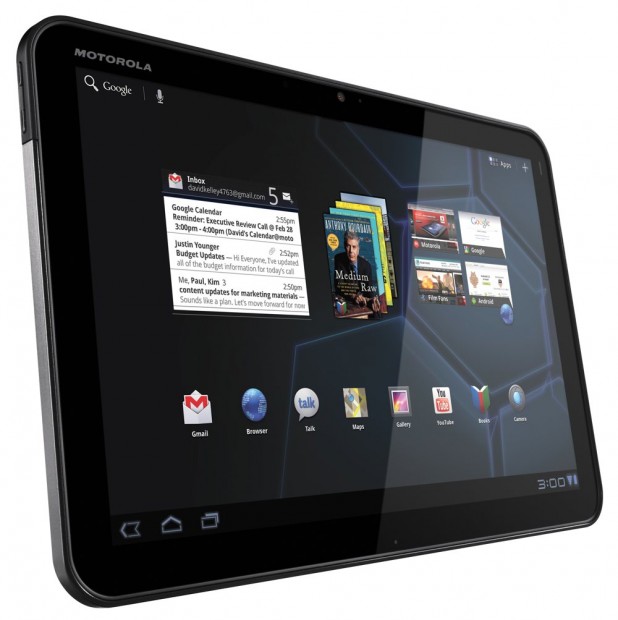 The Motorola Xoom ICS update should roll out soon.

It’s also not clear when the update for the Wi-Fi model will roll out. Should the testing of the software go well, the update should roll out in a matter of days. If there are issues, it could mean a bit of a delay.

Sadly, we still don’t have any timeline for the updates for the Nexus S or Galaxy Nexus but we expect to hear something come to the surface in the not-so-distant future.

That being said, those who own the Wi-Fi Motorola Xoom should be on the look out for a software update in the form of Android 4.1 Jelly Bean.

It should arrive soon.

Android 4.1 Jelly Bean was originally announced at the end of June at Google I/O. The software is going to bring a number of new features and enhancements including Google Now, re-sizable widgets, customization notifications, offline Voice dictation, and more.

Companies like HTC and Samsung have promised to update current device owners on Android 4.1 Jelly Bean update time lines soon, but as of yet, we haven’t see any official details.