So, why is it called family edition? Simple. It has a bunch of pre-loaded software on board that is not only aimed at children but aimed at Mom and Dad as well. 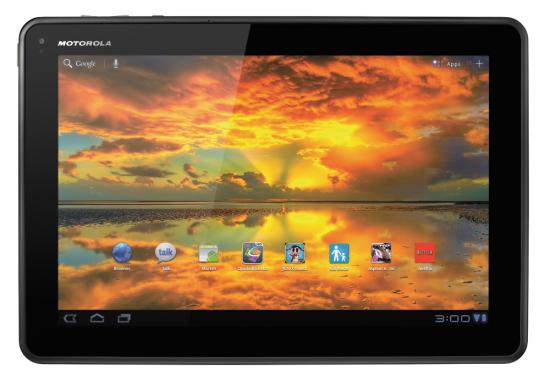 Here’s a look at the software and the hardware that will be on board when it arrives:

That price, $379, is a limited time offer so it’s going to jump after awhile. When?

That probably depends on how well it sells.