Motorola may have told Xoom Wi-Fi owners yesterday that the Android 3.1 Honeycomb update would start rolling out in the ‘next several weeks’, but in a strange turn of events, it appears that the update has already begun to roll out. 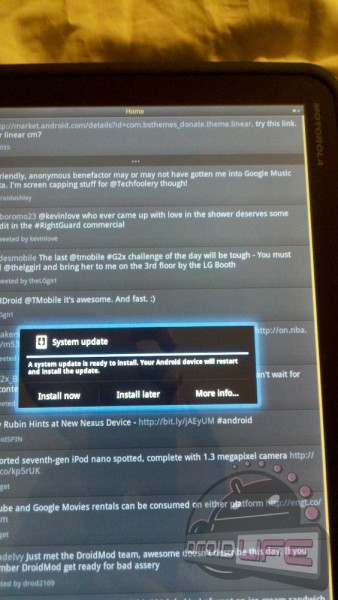 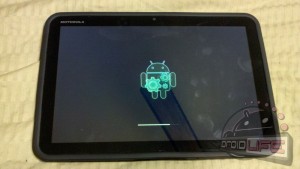 * Support for USB-connected peripherals and accessories, such as keyboards, mice, game controllers and digital cameras

So, if you own a Xoom Wi-Fi, have a peek at your device and see if something has popped up. Anyone out there seeing it?