Droid-Life has published some photos of an unannounced Samsung SGH-i520 smartphone with four buttons on the bottom that matches those used on Android with a case made by OffWire. The top portion of this device, along with the triangular ear-piece speaker grill, front-facing camera or potentially ambient light sensor, and display has been spotted in the past with a 4G logo, suggesting that the i520 could be a Verizon Wireless 4G LTE smartphone. 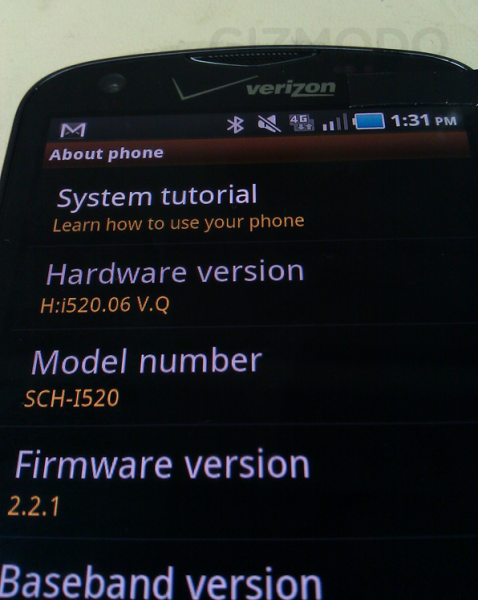 The backside of the device has a curve that’s reminiscent to the Samsung-made Google Nexus S Android smartphone.

With Verizon Wireless slated to be announcing its consumer phone lineup for its nascent 4G LTE network at the Consumer Electronics Show this week in Las Vegas, we’ll know for sure if this device will be among the first to grace the carrier’s faster mobile broadband network.