After having released a native app for Apple’s iOS platform, Facebook promised that a native Android version was being developed. It looks like the Android version of the social networking platform is now closer to release as insider sources to Engadget have revealed that Facebook is now in the process of final testing the Android app. 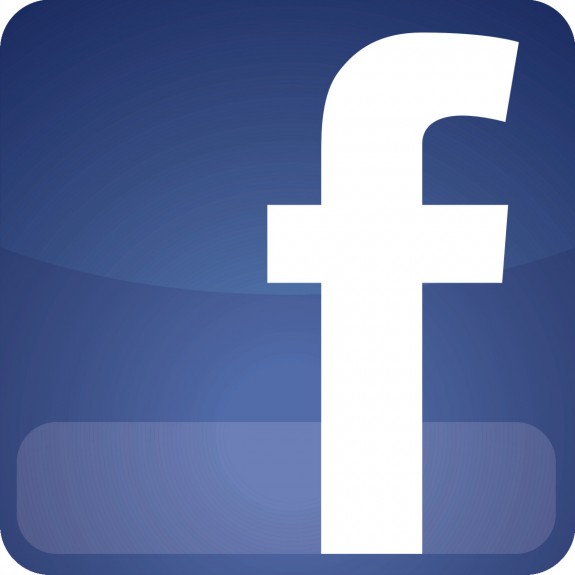 Prior editions of Facebook was just a frame that embedded the HTML5 site to make it more conducive to operating on mobile. A native Android version will be faster on mobile devices.

So far, Facebook has not commented on a specific release of the native Android app and when that app version will be available in Google’s Play Store.