It’s become common for companies to offer varying degrees of support on Twitter. The social network makes it easy for someone to send out a quick Tweet requesting help – or more, often, with an excoriating critique – regarding some product or service. It seems as if any industry that has customer-facing support now has a Twitter support presence as well. 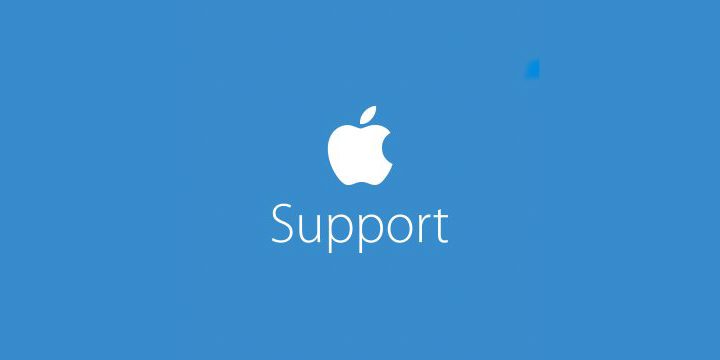 The company isn’t new to Twitter as a platform; they’ve been operating a number of accounts to drum up publicity for various services like Apple Music. These accounts, however, aren’t as well known for interacting with people beyond the occasional retweet or response to a celebrity.

This new @AppleSupport account, in contrast, is run from the ground up to interact with the company’s everyday customers. Despite the fact that it’s only five hours old, Apple has already sent several hundred tweets from the support account, and given it a prominent place on its official Apple.com support page:

Aside from the tweets to individual customers regarding personal issues with iPhones and MacBooks, Apple plans to use @AppleSupport to tweet out tips and tricks about iOS and OS X. The first set revolve around the Notes app on the iPhone. Instead of just entering in information on a new line, Apple shows how users can make a checklist or to-do list inside of Notes with a couple of taps on the screen.

The Notes app has some awesome hidden tricks. A favorite of ours: how to turn lists into checklists. #AppleSupport pic.twitter.com/6fdzsRT1i4

The new Twitter account follows other, unusually direct moves from the iPhone maker. Highly placed Apple executives have appeared on podcasts and written opinion letters for the newspaper. Apple has remained famously aloof from such avenues of communication in the past, but in recent years we’ve seen them open up, offering more information, better dialogues – a kindler, gentler Apple, if you will.

Given Apple’s current unsteady footing with the public vis-à-vis the encryption battles with the U.S. Government, it’s probably a smart move to ingratiate themselves with end users where possible. For a more detailed look at that issue, be sure to check out our piece on the Apple FBI backdoor dispute.