The Netflix Star Wars release could happen a lot sooner than many of us expected if Netflix executives have their way and can put the new Disney partnership to good use.

A new Netflix Star Wars release date rumor appeared in October 2015 when Netflix talked about the possibility of delivering Star Wars Netflix options to users in 2016 as part of a Disney partnership. 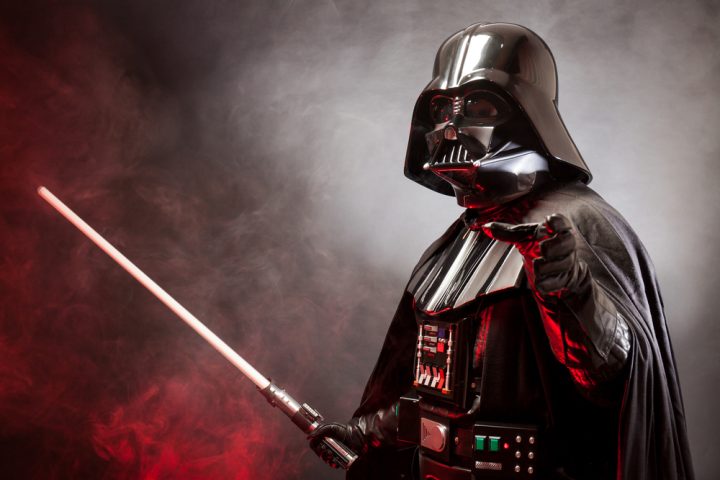 Can I stream Star Wars on Netflix? Not yet, but the Star Wars Netflix release may be close. Stefano Buttafoco / Shutterstock.com

Deadline reports that Netflix is not planning to stream Sports, but is open to streaming the news and the company is negotiating for a Netflix Star Wars release.

Ted Sarandos told the publication that, It’s up to Disney. … It’s an ongoing discussion.” In this case Sarandos is talking about the possibility of bringing the Star Wars: The Force Awakens to Netflix in 2016.

[contextly_sidebar id=”3iHx4g8gv0dFXxTrK2HxdN1sa1UJhcM3″]Disney currently has a deal with Starz that expires at the end of the year. Netflix and Disney signed a deal years ago that gives Netflix the rights to stream new Disney films release in 2016, 2017 and 2018.

As for watching the original six Star Wars movies on Netflix a rumor from September on Exstreamist pointed to holding pages for streaming Star Wars on Netflix. You can still see a landing page for Star Wars: Episode V: The Empire Strikes Back. A Netflix representative told the publication that there are, “no current official plans to bring Star Wars to Netflix.” on September 16th.

With the renewed hype for the Star Wars: The Force Awakens and the Disney deal we may be close to a Netflix Star Wars release, but for now you’ll have to settle for buying the movies digitally or purchasing them on disc.