Last month, Google finally rolled out its rumored Android 4.4.3 KitKat update, an update that had been rumored since March, and an update that fixed a number of Android 4.4.2 KitKat problems. The update emerged first for Nexus smartphones and tablets including the Nexus 4 and Nexus 7 and it also was pushed out for Google Play Edition devices and phones like the Moto X, Moto E and Moto G.

French carrier SFR, a carrier that’s well known for delivering release dates and update information well in advance, says that it plans to push out a Moto G Android 4.4.4 KitKat update to its version of the device on July 16th. The update will bring a number of improvements including a fix for an OpenSSL security issue, Motorola Alert integration and more.

Keep in mind, release dates are subject to change so while SFR does plan on rolling it out on July 16th, there is always a chance it could roll out earlier or get pushed back due to unforeseen issues.

This is good news for owners of Moto G variants on carriers around the world though it doesn’t confirm imminent roll outs. Verizon, for instance, still hasn’t confirmed its Moto G Android 4.4.4 KitKat update. Still, the fact that SFR is done with testing bodes well for users on Verizon and for Moto G users elsewhere in the world.

Moto X, Moto G and Moto E variants in the United States remain stuck on Android 4.4.3 KitKat and Android 4.4.2 KitKat. Motorola hasn’t announced when the Android 4.4.4 KitKat upgrade might hit the trio but given that the software is landing with authority, it’s possible that we could see the announcement, and the roll outs, come in the near future. 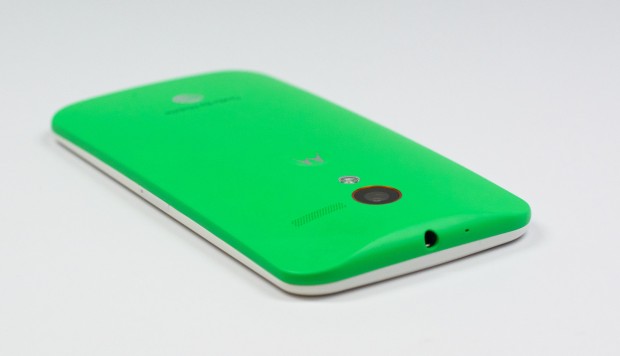 Google’s Android 4.4.4 KitKat emerged just as it announced a brand new Android L update. Android L is expected to replace Android 4.4 KitKat down the road with some massive changes on board. While a release date remains unconfirmed, Android L rumors put the update somewhere in the last three months of the year alongside a new Nexus 8 tablet.