BlackBerry released its first ever Android smartphone in late 2015, the BlackBerry Priv which was released in November. However, it won’t be the last as we’re hearing the company has multiple other Android devices in the works. In fact, the company teased at least one more at CES 2016 in Las Vegas.

For years BlackBerry has ran its own software that was once considered the best smartphone money could buy, but the iPhone and Android days completely dominated BlackBerry sales. The company has been hard at work on a new OS, BlackBerry 10, or BB10, but it’s about to get the cold shoulder.

Read: BlackBerry Priv Release: What You Need to Know

Earlier this week we learned that the BlackBerry Priv will no longer be exclusive to AT&T, and by the end of January and early February it will launch on T-Mobile, Verizon and Sprint, to name a few. Read on for more details about what’s next from BlackBerry in 2016. 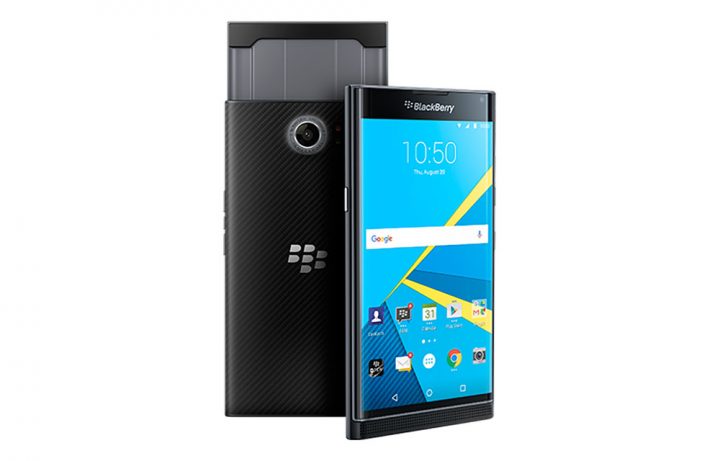 While speaking with CNET this week in Las Vegas during CES, BlackBerry CEO John Chen confirmed and teased at least one, and possibly two new Android smartphones for 2016. To be more precise, Chen stated that BlackBerry will release another Android smartphone in 2016, a flagship device, and possible a second, both which will run Google’s latest Android 6.0 or Android 6.1 Marshmallow release. Or whatever is the latest version at that time.

It’s exciting but bittersweet news for many BlackBerry fans who still love the old and aging phones and operating system. Many were excited about the future with BlackBerry 10 (BB10) and the cross-platform support that would allow it to run Android apps, but that doesn’t appear to be the Ontario-based companies plan moving forward.

BlackBerry wasn’t in the mood to confirm any sort of details, share a rough release date, or raise any expectations. Simply stating that a new Android device was coming, and that’s about it. The current BlackBerry Priv has seen some success, praised by many reviewers, but the CEO remains “cautiously optimistic” about its future. Stay tuned for more details, and get ready for a BlackBerry Priv 2 and possibly more in 2016.