Google’s Android Market is now suffering the largest case of malware with Symantec reporting that 17 applications found on the company’s app store to be affected. The anti-virus software-maker recommends that if users find that they had installed any of the 17 affected apps, that they either uninstall the apps or restore their devices to factory conditions immediately. 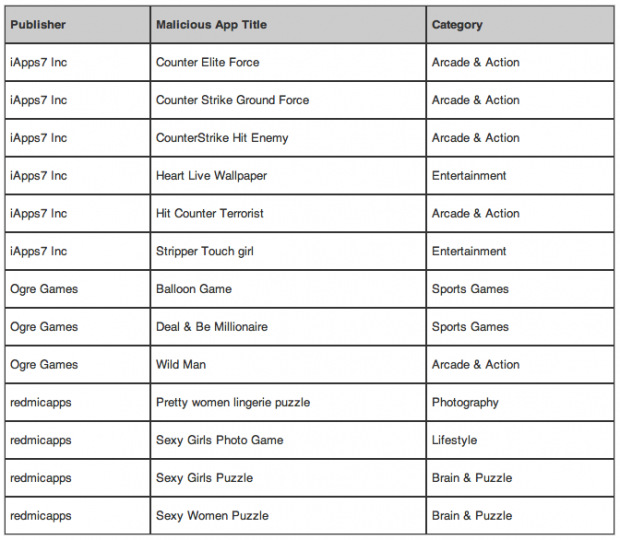 The company says that the virus by the name of Android.Counterclank may have infected 1 to 5 million Android users thus far. The virus is a modified version of Android.tonclank, which can carry out commands and hijack user information in the background without the user’s knowledge.

Some users have also reported that they’ve noticed a search icon on the home screen where there should not normally be one. 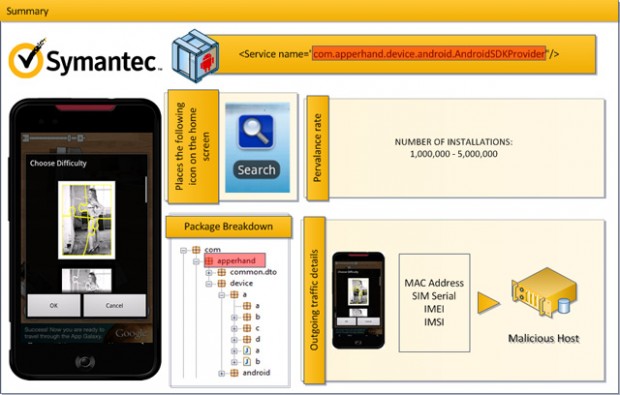