Right before the Call of Duty: Black Ops 3 Double XP weekend started Treyarch released the new Black Ops 3 update that patches the game up to version 1.03 on Xbox One and PS4.

Although the game is fairly new, this update includes a variety of changes and fixes. We are waiting for a full breakdown of the November Black Ops 3 patch notes, to see everything that is new, but we do know that this will deliver Leaderboard and it should roll up the changes from hotfixes. 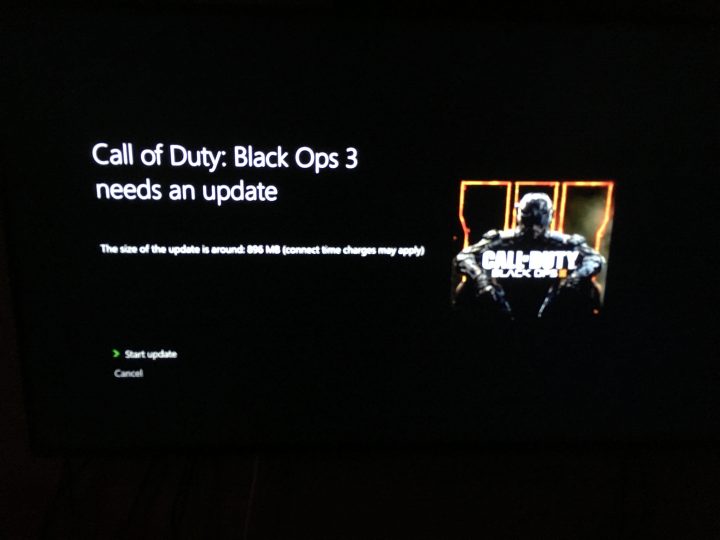 The November Call of Duty: Black Ops 3 update is live on Xbox One, PS4 and PC.

The next time you log in to play Call of Duty: Black Ops 3 on PS4 or Xbox One you should get a notification to install the Black Ops 3 update on your console. Depending on your settings this may already be installed on your PS4 or Xbox One when you wake it from sleep to play. 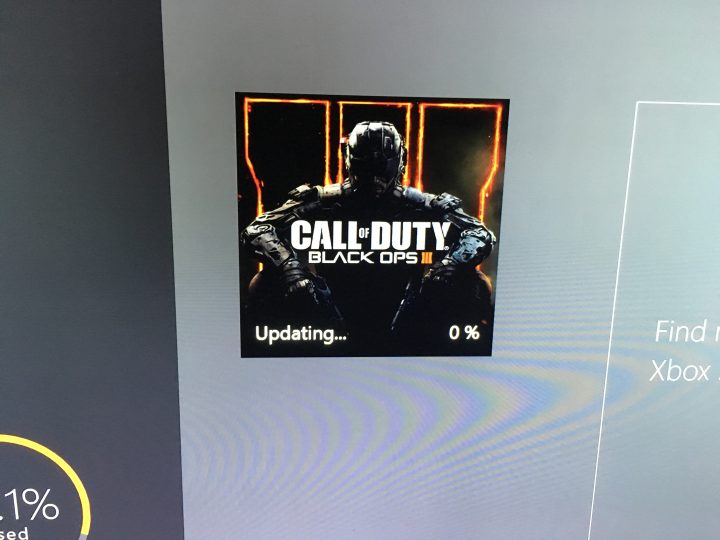 What you need to know about the new Call of Duty: Black Ops 3 update.

Based on the earlier statements from David Vonderhaar, Studio Design Director at Treyarch, this update will combine the hotfixes that arrived over the last week. That includes weapons changes that were already in play and other changes to gameplay modes and spawns.

The list above is for the Xbox One, there may be some small differences in the PS4 change log.

We are seeing some Call of Duty: Black Ops 3 problems after installing the 1.03 update.

@AskPlayStation a dloaded blackops 3 on my ps4 installed the latest update now its not lettin me go online when a select online in the menu?

These problems do not appear to be widespread at this time, so if you run into the issue it is best to contact @ATVIAssist on Twitter for help. Restarting your console may help with some connectivity issues.