New details about the missing Droid Incredible 2 Ice Cream Sandwich update emerged as HTC claims that it’s still ironing out an issue and that it will share more details in the future in regards to the update itself.

A Twitter response from HTC’s account, first discovered by Droid-Life, made to an inquiring Droid Incredible 2 owner states that the company is working on a connectivity issue that is plaguing the Android 4.0 Ice Cream Sandwich update and that it will share details when information becomes available. This is the first time that HTC has mentioned specifically what might be holding the update back, an update that was originally promised by the end of August. 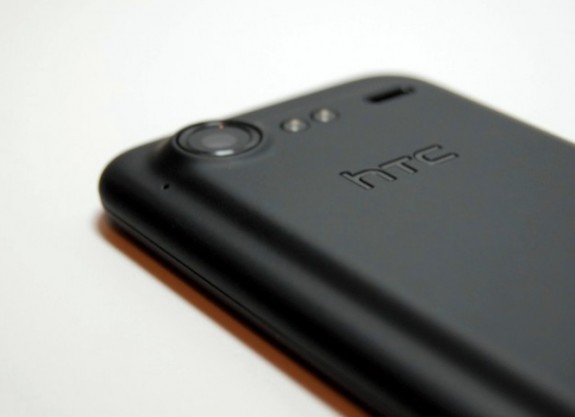 While this is good news to be sure, it’s also still possible that we may see HTC scrap the update altogether. The company has not clarified either way. However, that it’s still working on the update is a good sign for both Droid Incredible and also HTC ThunderBolt owners who are also wondering where their upgrade to Android 4.0 Ice Cream Sandwich is.

HTC originally promised both the HTC ThunderBolt and Droid Incredible 2 Ice Cream Sandwich updates by the end of August. Shortly before the end of that month, the company revealed that it would not be pushing out the software to customers. Since then, rumors have swirled about release dates leaving many to openly question whether the company is still committed to releasing the updates. After all, it’s been nearly three months since the end of August.

Fortunately, HTC still hasn’t canceled either of the updates which leaves open the possibility of roll outs somewhere down the line. When those roll outs might take place is unknown but given that HTC is finally spilling the specific beans means that we’ll get some sort of announcement soon.

Keep those fingers crossed and hope that HTC and Verizon are able to give more information in the coming days.