Announced back in 2010, Lumigon has yet to release its high-end, audio-centric T1 Android smartphone. The company’s ware has been dubbed vapor status and now it is looking to change that by releasing an updated render of the Lumigon T1 smartphone, which will run on Google’s Android OS.

The device, which was designed in collaboration with Bang & Olufson’s design team, is said to feature high-end audio. On an audio level, the closest competitor on the market today would be HTC’s new Beats Audio smartphones, like the HTC Rezound for Verizon’s 4G LTE network. 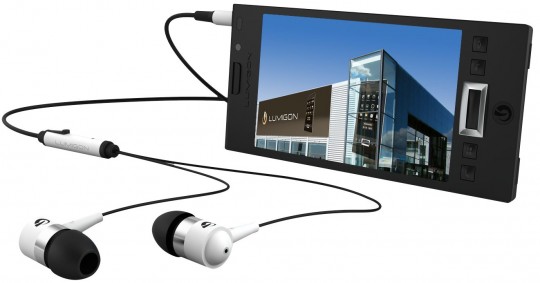 When the device was initially announced in 2010, its specs were great, featuring a 3.5-inch display, HDMI output, 5-megpixel camera with flash, 1 GHz processor, and FM tuner and transmitter. Today, however, Lumigon may need to update the device’s specs to keep it competitive in the high-end smartphone space.