A new tool called ExEn has entered a private beta which will allow Xbox Live game developers to port their games to Silverlight and to iOS devices like the iPhone and iPad with eventual support of the Android. The new tool is already in the hands of some developers so it is conceivable that we will soon see our first XLNA game being ported to run on the iPhone.

This is great news for mobile gamers who are looking for new and exciting games to play, and even more so for developers who can develop for the XLNA platform and port to other mobile devices. Currently the XLNA platform gives game developers access to peer review and to sell their games on Xbox Live as well as development for Windows Phone 7 games. Now, it will be easier for developers to bring games to multiple platforms including Silverlight for the Web, iOS, Android and there’s even OS X funding underway. 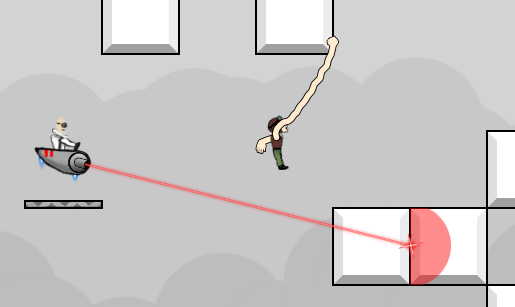 Granted porting games isn’t always the best way to get a game on a device, but if the tool is good enough and developers make the needed adjustments, we could start enjoying games on multiple platforms faster. If you want to play a web ported version now, head over to Andrew Russel’s blog.

ExEn is still in early development, and is being created by a single developer with community funding, so don’t expect to see an XLNA game ported to the iPhone tomorrow, but we hope to see more gaming coming to iPhone, iPad and Android soon.