There is a new Twitter experience coming with an algorithm change that will surface the best Tweets to your timeline if you choose to enable the Twitter change.

Although this is new Twitter feature it sounds very similar to a feature that we’ve observed on our timeline in the past few months this Twitter change is supposed to help you see the best and most important Tweets from the hundreds or thousands of people you follow.

This is what you need to know about the Twitter Important Tweets changes, which you may also know as best Tweets first. 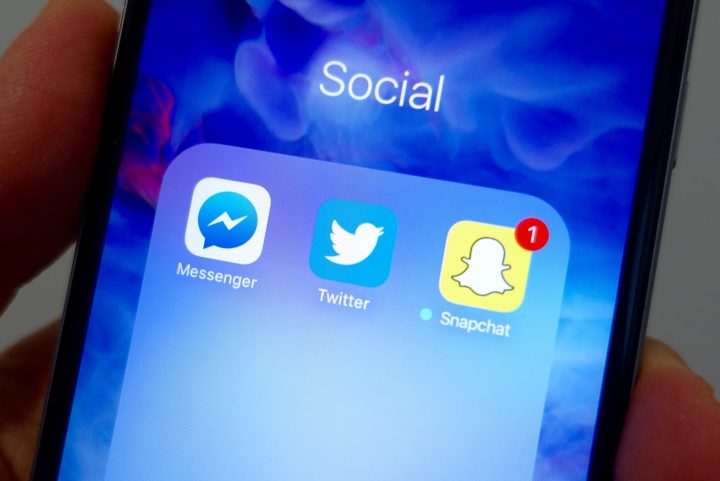 What you need to know about the new Twitter changes to your timeline that will surface the best Tweets.

In a blog post today Mike Jahr announced, “Today, we’re excited to share a new timeline feature that helps you catch up on the best Tweets from people you follow.”

If you have not checked Twitter for a while you will see a new listing of the “Tweets you’re most likely to care about” at the top of your timeline. 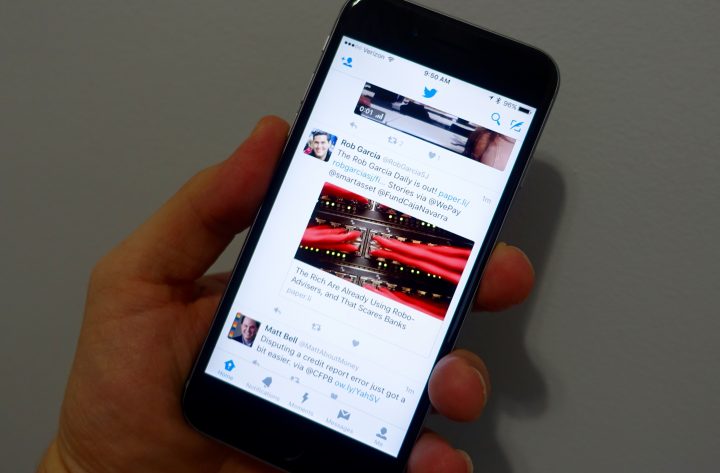 The new Twitter changes will deliver a new best Tweets option to users.

This listing is recent and in reverse chronological order. The rest of the tweets from people you follow are directly below this section. In the announcement Jahr explains that users with this option are more engaged sharing, “We’ve already seen that people who use this new feature tend to Retweet and Tweet more, creating more live commentary and conversations, which is great for everyone.”

Currently you need to opt into the new Twitter timeline to see the Best Tweets First. That will change in the coming weeks when Twitter will turn it on by default.

Although Twitter says that you will be able to turn this on today if you want to test it, many users are not seeing the option in Settings yet.

If you don’t like this feature you don’t need to use it at this time. When Twitter flips it on you will be able to turn it off. At least for the time being.

How to Turn on Best Tweets

If you want to turn on the new Twitter Best Tweets option to see the important Tweets up top on your iPhone, Android and the web you can turn this on right now.

Go to your Twitter Settings and under Content look for Timeline then choose Show me the Best Tweets first option. 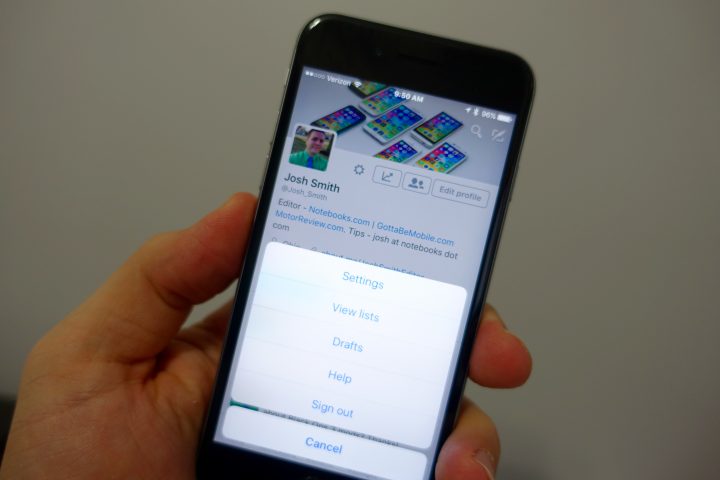 You can turn on best Tweets in settings on iPhone, Android and the web.

You can also make this change on iPhone by tapping on your profile and then on the gear icon. Next tap on Settings and then on Timeline and Timeline personalization. On this screen choose Show me the best Tweets first.

On Android tap on the three dots, then on Settings, Timeline and Show me the best Tweets first.

You may not see the options yet, but they will appear soon for all users. This will not currently work in third-party applications.

Get Rid of Best Tweets

When you have this option enabled you will see the best Tweets when you login to Twitter, but you can quickly get rid of these tweets and see the normal listing of Tweets that you are used to. 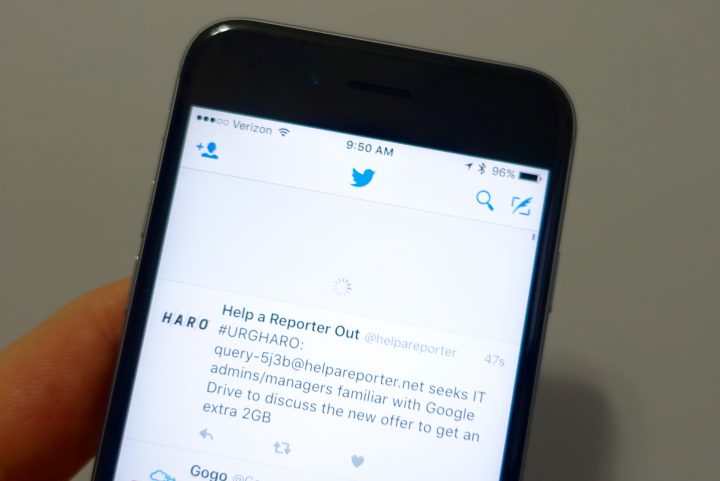 Pull down to dismiss the best Tweets on Twitter apps.

On iPhone or Android simply pull down on the screen to refresh and go to the old reverse chronological order of Tweets that you are used to.

If you are reading this after Twitter turned on the feature for everyone you can also use the instructions above to turn off Best Tweets.

While You Were Away vs Best Tweets

We’ve been used to seeing While You Were Away tweets in our timelines for a while now. This includes a, “summary of the most interesting Tweets you received since your last visit.”