A new bug was released to the world this week, and some unsavory sorts have already responded with a new website – a website that can crash iPhone just by clicking on a link.

This isn’t the first time we’ve seen smartphones like the iPhone fall prey to simple bugs. It feels as if bug releases and other general software vulnerabilities, however, have been coming faster and faster, and both companies and consumers are left in the dust. The latest project to cause mayhem is generally harmless – but it’s still annoying. 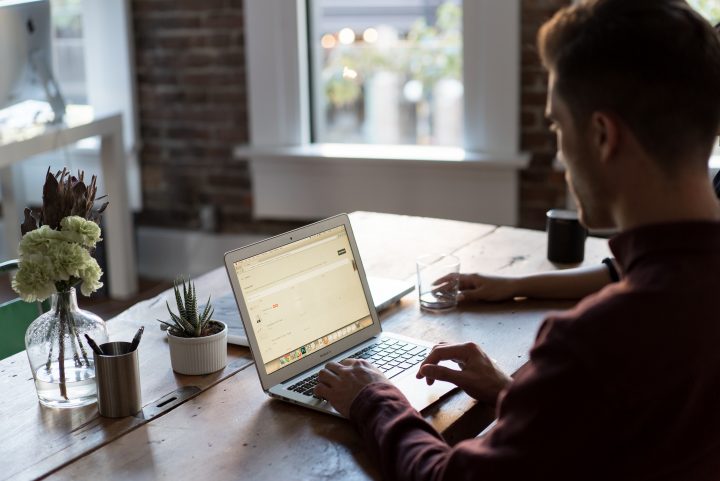 With the creatively named CrashSafari.com (you probably shouldn’t click that), the new bug is able to instantly crash your iPhone, just by clicking on the link – whether it’s in an email, iMessage, or Facebook chat.

The bug apparently works by automatically loading thousands and thousands of characters into your browser’s address bar. The character flood starts as soon as the page loads and generally causes the intended effect before you can close the tab or switch away from Safari. In just a second or two, you’ll see the typical black loading screen with a white Apple logo. While there are some reports suggesting that the bug crashes your iPhone, the home screen comes back so that it’s more likely just crashing the iPhone’s springboard. 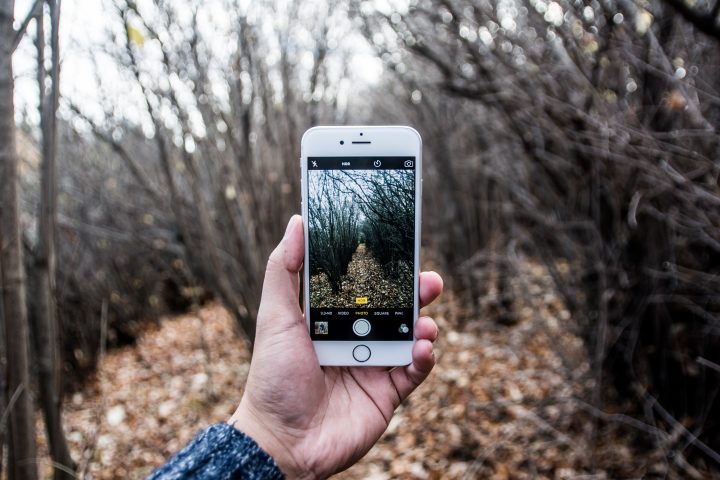 While the iPhone experiences the most drastic reaction to the CrashSafari bug, it’s not the only device to suffer a little heartburn. Android devices will see Chrome freeze up at best, and weird, erratic bugs across the OS at worst. Even stronger browsers, like those on the desktop of a PC or Mac, can freeze up; the bug seems to be pretty universal across web browsers.

So far, there’s nothing you can do to avoid the problem: the only way to win is not to play (or in this case, click). Hopefully, most of your friends are nice enough not to play a trick, but if you get a mysterious link in an email or Facebook message, without much context, well – it might be best to skip it for now.