The Nexus 10 tablet has joined the Nexus 4 and is again sold out through the Google Play Store in the United States, leaving those interested in buying Samsung’s 10-inch Nexus tablet unable to do so, at least for the time being.

Both variants of Google’s Nexus 10 tablet, which includes 16GB and 32GB models, are now sold out through the Google Play Store with no return in sight. Both devices were in stock a short time ago but it appears that the supply issues that Google has been experiencing with the Nexus 4 smartphone have extended to its Nexus tablet devices as well in 2013. 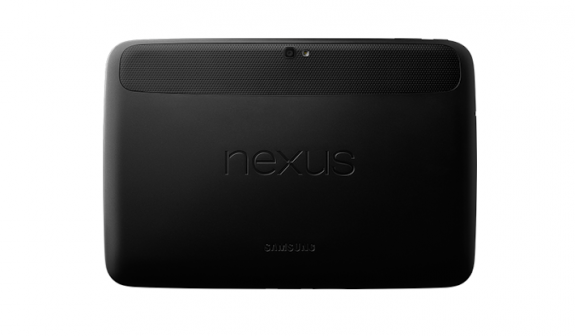 The Nexus 10 is now sold out through Google Play.

Like with the Nexus 4, we don’t expect Samsung or Google to say when the device will come back into stock, which of course means that those interested in picking one up through the Google Play Store will have to wait it out or acquire one through other methods. Retailer Walmart sells the 32GB Nexus 10 so those looking for a quick fix might want to try buying it through there.

The Nexus 10 sell out comes just a few short days after those looking to buy the LG Nexus 4, a device that arrived alongside the Nexus 10 in November but has been especially, scarce, learned that LG is aiming to quell its supply issues by mid-February. The company did not say when exactly Nexus 4 would come back into stock but it did say that it is indeed working hard to get supply up with demand.

Read: Google Working On Next Generation Nexus 10, Could Debut at MWC. 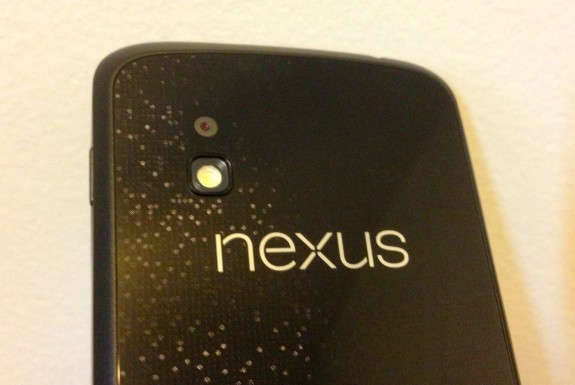 The Nexus 4 supply issues could end in February.

The Nexus 4, unlike the Nexus 10, has been sold out completely through the Google Play Store since December, leaving customers to buy through sites like eBay and Craigslist where prices are much higher than Google’s asking prices.

LG and Google have blamed the supply issues on each other in a verbal sparing match that has gone on for weeks. Unlike LG, Samsung, the maker of the Nexus 10, has remained quiet even as its tablet has faced supply issues of its own.

Google and Samsung are rumored to be working on a Nexus 10 successor that could debut as soon as Mobile World Congress next month though if that is true, Google I/O in May seems like a more likely place for a Nexus launch.