Last week, both the 8GB Nexus 4 and 16GB Nexus 4 returned to stock at the Google Play Store after selling out in late 2012. The arrivals came a little sooner than many consumers expected as LG promised that supply issues would settle down in mid-February. However, the Nexus 4 is showing shades of its previous issues as today, the 8GB model now has delayed shipping times.

This is the first time that we’ve seen the device’s shipping times move back since it arrived last week and it’s certainly possible that it may not be the last it happens.

Back in November, we saw shipping times get increasingly worse until the device was listed as shipping in two months. Soon after, both versions of the Nexus 4 went completely out of stock only to make its triumphant return last week. 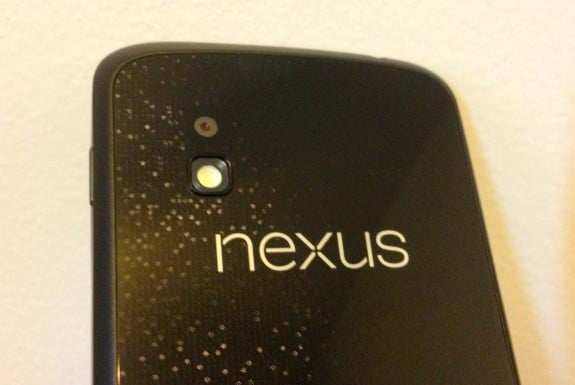 The Nexus 4 has dealt with supply issues since November.

Those not looking for the unlocked version of the Nexus 4 should have no problem buying one. The T-Mobile Nexus 4 is still available through T-Mobile and Best Buy, with Best Buy selling it for $149.99, and physical retail locations should have the device in stock as well.