Back in April, Google confirmed the Android 5.1.1 update, a follow-up to the Android 5.1 Lollipop update that started rolling out in March. Android 5.1.1 isn’t as big as Android 5.1, it’s a shade over 15MB, but it comes with some essential bug fixes for owners of the company’s Nexus smartphones and tablets.

Google’s Nexus Android 5.1.1 roll out has been agonizingly slow and it only recently started rolling out to owners of its smartphones which includes the aging Nexus 4.

The Nexus 4 Android 5.1.1 update started pushing a few days ago and this week, it has finally started to pick up steam in late May. It’s still not available to all Nexus 4 users though it now appears that a good portion of its owners have been bumped up to Google’s most current version of Lollipop.

Incremental Android updates like Android 5.1.1 Lollipop always have the potential to have a huge impact on performance. In some cases, the impact is positive. Others, negative. While the Nexus 4 Android 5.1.1 update is still new, we’re already hearing about some Android 5.1.1 problems plaguing Nexus 4 users. 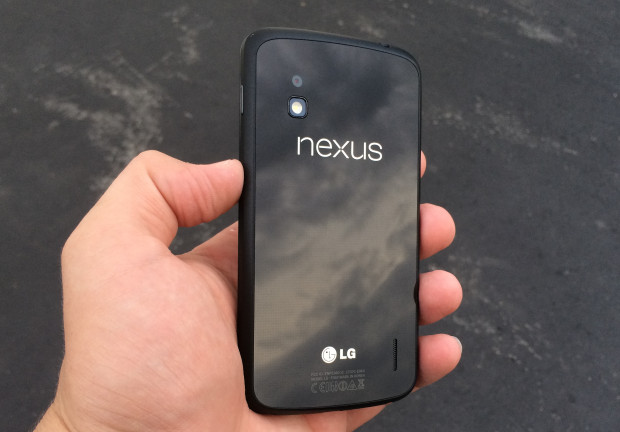 It’s important to note that most of these Nexus 4 Android 5.1.1 problems are isolated issues, at least for right now. There are a few, battery drain in particular, that seem to be affecting more than a few people but it typically takes a few days for battery life to settle down.

We point these Nexus 4 Android 5.1.1 problems out for a few reasons. One, we want to generate discussion because discussion always leads to potential fixes. And two, as a reminder.

Nexus 4 users need to be cautious when it comes to Android updates, even small ones like Android 5.1.1. That’s why we always recommend preparing for these Android releases. You may not be able to completely stop all of the bugs from surfacing but a little prep work never hurts.

Not everyone is suffering from Android 5.1.1 problems though. We’ve also seen some solid feedback from Nexus 4 users. One user says that it’s running fine and we’ve spoken to several other Nexus 4 owners who say that Android 5.1.1 fixed at least some of the issues they were having on older versions of the software.

If you haven’t installed Android 5.1.1 yet, you’re going to still want to dig into user feedback before installing or deciding against it. We haven’t seen a ton of feedback yet but that’s probably because Google is taking its sweet time with the roll out. We should see more as we push into June.

It’s also worth mentioning that Android 5.1.1 could potentially fix some Lollipop problems that aren’t listed in the software’s change log. For instance, the Android 5.1.1 update appears to have fixed Android Device Management issues on the Nexus 5. This issue wasn’t called out in the software’s change log. Just another reason why you’ll need to dig before you install.

Those experiencing Nexus 4 Android 5.1.1 problems have a few options. One option is a downgrade back to Android 5.1, Android 5.0.1 or even Android 4.4 KitKat if Lollipop isn’t performing.

We’ve put together a handy guide that will take you through the downgrade process for the Nexus 4. The guide is for Android KitKat but if you can find the appropriate files, it will help with a downgrade back to an older version of Lollipop.

We’ve also put together a list of common Android 5.1.1 problems and fixes that will help Nexus 4 users struggling on Android 5.1.1 Lollipop. These fixes cover battery drain issues, problems with Wi-Fi and Bluetooth, even slow charging issues. There are a great starting point for those that need help right now.

Finally you should know that you’re probably going to have to be pretty proactive if you’re dealing with Android 5.1.1 problems on the Nexus 4. 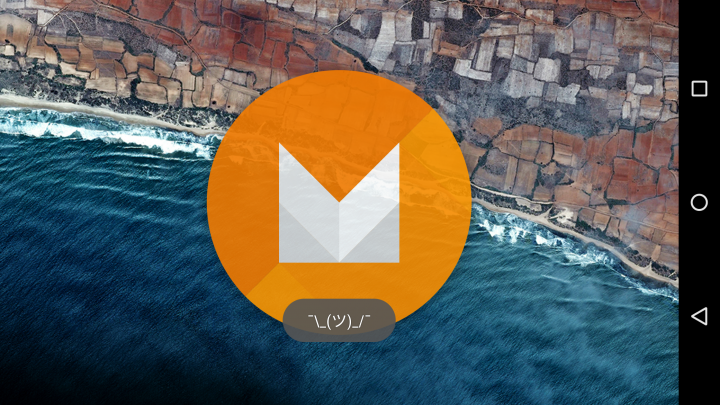 At Google I/O 2015, Google announced Android M, a follow-up to Android Lollipop. While the public Android M release won’t happen today, Google did release a Android M beta for the Nexus 5, Nexus 6, and Nexus 9 ahead of a public release in Q3 2015.

Now here’s where things get interesting. Rumor has it, the Nexus 4 won’t get Android M and security updates will end sometime in the near future. In other words, this could be the end of the road for the device. Again, you can’t depend on Google for fixes at this point so you’ll definitely want to do your own research and digging if you happen to stumble into an issue.