The Nexus 5 Android 4.4.2 update brings a new camera app with tweaks that should help with performance and the overall quality of photos taken with the Nexus 5.

The Nexus 5 camera is a pain point for the device. As we note in our Nexus 5 review, the auto-focus is a bit slow, which leads to missed photos where the subject moves or looks away.

For users who want to take photos of pets, kids or sports and action scenes the new update is helpful. In our first 25 photos with the new Nexus 5 camera software the autofocus lag is minimized, and in many cases we didn’t notice any lag at all, which is a big improvement. 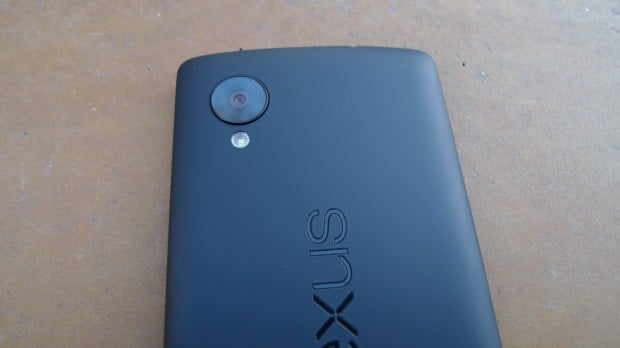 Below are seven before photos and seven after Android 4.4.2 update photos. The Nexus 5 used in this test was ordered on day one and did not see the Android 4.4.1 update before this update arrived.

The Nexus 5 Android 4.4.2 update is rolling out faster to Nexus 5 users and should soon hit all Nexus 5 devices. Users ordering a Nexus 5 from Google will likely see the phone ship with Android 4.4.2 in the near future.

In addition to the faster auto-focus performance the tone of photos appears to be updated after Android 4.4.2 as well. his is most noticeable in the indoor photos of a dog. The low light performance is also a little better as shown in the photo of a dollar bill in a room with the lights off.

Nexus 5 Android 4.4.2 Update Photos – Before and After

Click on the photos below to see the photos at full resolution and to slide through them. These photos arrive direct from the Nexus 5 with no photo editing or auto-awesome magic on Google’s end. 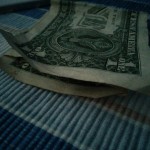 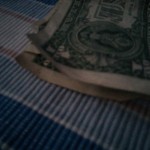 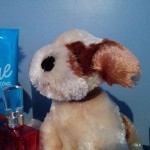 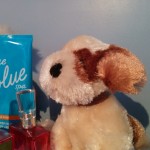 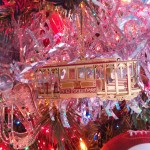 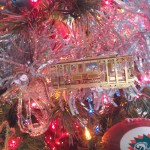 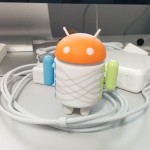 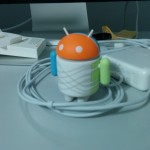 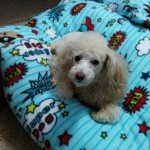 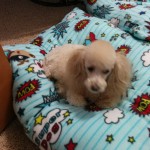 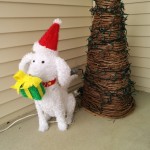 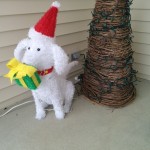 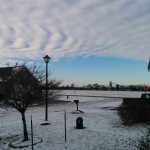 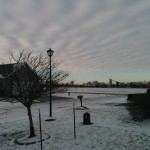 The new Android 4.4.2 update for the Nexus 5 is overall an improvement, though if you compare the photos of a puppy, the tone of color is more true to life on the older Android 4.4 version. These photos are just a small sample of the differences users should see when they get Android 4.4.2. Overall the new camera app and tweaks deliver better performance and better colors. Comparing the small grapevine tree and Christmas light puppy outside, the Android 4.4.2 photo shows the true color of the house and of the subjects.

So far there does not appear to be any major Android 4.4.2 issues on our test devices. This is good news considering the Nexus 7 Android 4.4.2 update introduced a slowdown for downloading apps and web browsing.