Sprint’s Nexus 5 Android 4.4.3 KitKat update vanished without a trace from the carrier’s support page today leaving Nexus 5 owners confused about an update that it originally said would be rolling out between April 14th and April 21st.

Last week, Sprint posted details regarding a new Nexus 5 update on its software support page. The details were in regard to a KTU84F Android update build, a build that is widely believed to be the rumored and upcoming Android 4.4.3 KitKat update from Google. At the time, Sprint noted that the update was indeed Android 4.4.3 KitKat and that it would be rolling out to Nexus 5 owners over the course of a week.

The carrier stated definitively that the update would roll out from April 14th and April 21st and that it would roll out slowly because the update was being deployed by Google. Nexus Android updates are pushed out by Google rather than by individual carriers. As the week went on, it became clear that the Nexus 5 Android 4.4.3 KitKat update was not rolling out to Sprint Nexus 5 users or to any other Nexus users. 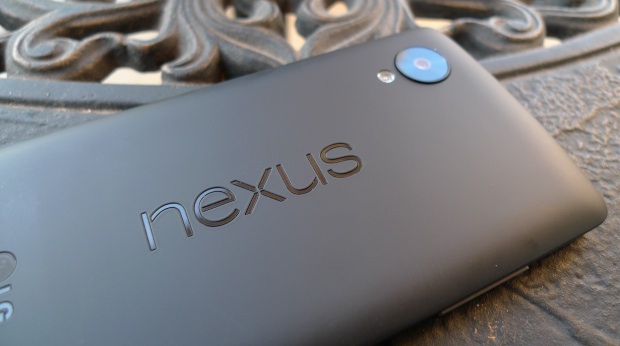 In a strange turn of events, Sprint updated its Nexus 5 software support page today and the KTU84F update that appeared earlier this week is nowhere to be found. What’s interesting is that the update remains on Sprint’s community site with a change log and an expected roll out schedule. Unsurprisingly, Nexus 5 owners are chiming in with questions about the update.

They also make no mention of the update’s disappearance on the support page and are unable to confirm why the update suddenly vanished after remaining there for a week. Instead, they continue to deliver generic responses and even allude to a problem with the roll out. Needless to say, it’s a confusing situation and one that may not be resolved today.

What’s clear is that Google and Sprint are preparing a new update for the Nexus 5 and from what we’ve seen, that update is likely going to be an Android 4.4.3 KitKat update with an assortment of bug fixes for Android 4.4.2. It’s just not clear when the update is going to start rolling out.

Evidence of an imminent Android 4.4.3 KitKat release continues to mount. Google recently updated its Edu Device Setup application on the Google Play Store. It was updated two days ago and the device’s change log includes the following references:

As for the update itself, Android 4.4.3 KitKat is expected to be an enormous bug fix update for Nexus users, featuring more than three dozen bug fixes for Android 4.4.2 problems. Nexus 4, Nexus 5, Nexus 7, and Nexus 10 users have been complaining about Android 4.4.2 KitKat issues since November and the problems have continued to pile up since its release.

While the official Google Android 4.4.3 change log remains unknown, a recent leak detailed many of the fixes that will be coming on board the upcoming update. 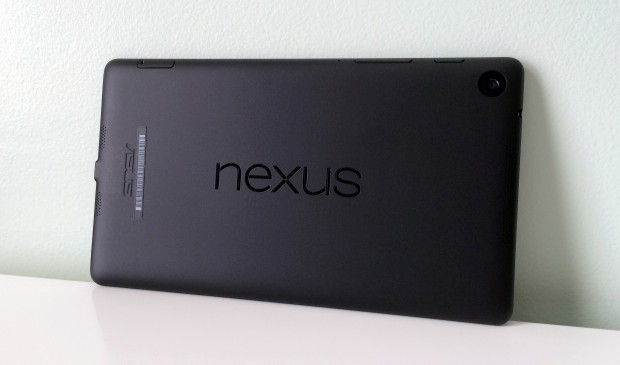 The unofficial change log suggests that it will come with a fix for unstable data connections, improved camera focus, a fix for random reboot issues, a fix for missed call LED problems, VPN fixes, and much more. The Android 4.4.3 KitKat update isn’t expected to bring any new features to the table which means that Nexus users will likely have to wait for Google’s next Android update for those.