Today’s Google+ event did not prove fruitful for those looking to buy a Nexus 5 or install an Android 4.4 KitKat update as Vic Gundotra and crew spent the entire event talking about big changes to Google+ rather than announcing a Nexus 5 release date or Android 4.4 KitKat update. The absence of these products means that buyers are going to have wait even longer for confirmation.

Earlier today, Google hosted a Google+ event wherein the company showed off the latest developments for the social network.

While the invitation strictly said Google+, many wonder if the company would announce the oft-rumored Nexus 5 and Android 4.4 KitKat update, an update that was originally announced in September. 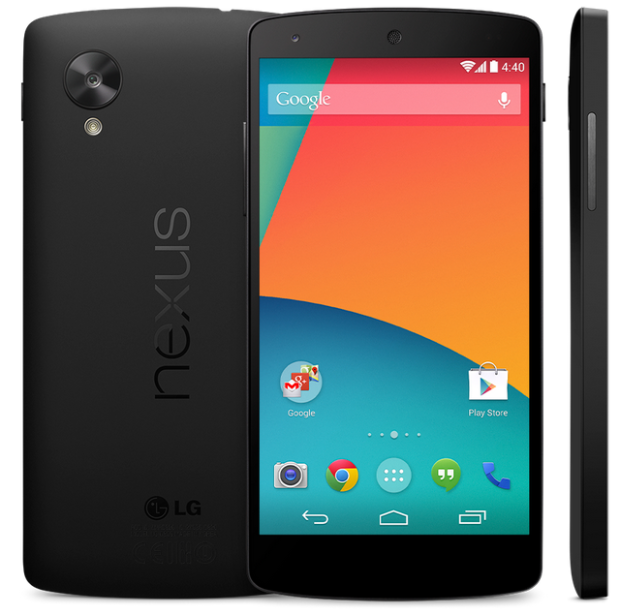 There were signs pointing to a possible announcement. Vic Gundotra used a known Nexus 5 tag line, the event was scheduled for the morning, and the event blocked off two hours of time once users RSVP’d. As it turns out, the event really was about Google+ and Google+ only, leaving the Nexus 5, Android 4.4 KitKat update and Nexus 10 from Asus for another event.

What this means is that Nexus 5, Android 4.4 KitKat update and Nexus 10 buyers will have to wait for an announcement, an announcement that should still land in the next couple of days. Of course, prospective buyers are none too pleased about the latest developments with many prospective buyers and users taking to various social networks to express their frustrations:

So no nexus 5 smh

Live event is over & no Nexus 5. Ah Google, why must you troll so much…

Rumors have pointed to October 31st or November 1st and one user is claiming that Carphone Warehouse, a big retailer in the United Kingdom, told them that the Nexus 5 will go on sale on Halloween. Whether or not that holds up is unclear and it will likely take a Google announcement before everything is cleared up for good.

@AndroidPolice just got back from Carphone Warehouse in the UK – they say they will have the Nexus 5 for sale on Halloween.

It’s clear though that something is close. Yesterday, leaks showed that Google is ready to launch the Nexus 5, it’s just a matter of when. And while the device and its update did not arrive today, it’s looking like they will still come very soon to appease frustrated buyers.

The Nexus 5 is expected to replace the Nexus 4 with a number of new features including a larger, higher-resolution 5-inch display, Qualcomm Snapdragon 800 processor, 8MP OIS camera, and a sleek new design. It’s thought to be arriving alongside the Android 4.4 KitKat update with a new Nexus 10 tablet from Asus, the latter of which is expected to take on the iPad Air from Apple.