The Nexus 5 release date, which is still unknown to prospective buyers, has cleared another hurdle today, this time in Taiwan where the device has passed through the NCC, the equivalent of the FCC in the United States, a sign that the Nexus 5 release is still making strides.

For weeks now, consumers have been under attack by Nexus 5 leaks. Every day, Nexus 5 leaks have been pouring out of corners of the world, showcasing the device before an announcement. One thing that remains unknown is the device’s release date, even as rumors swirl.

Yesterday, all eyes were on Google’s Google+ event as it had all the makings of a Nexus 5 launch. However, the event came to a close without a Nexus 5 or an Android 4.4 KitKat update, leaving that announcement for another day. And while a date is still unknown, we do know that the release is inching closer thanks to a number of leaks. 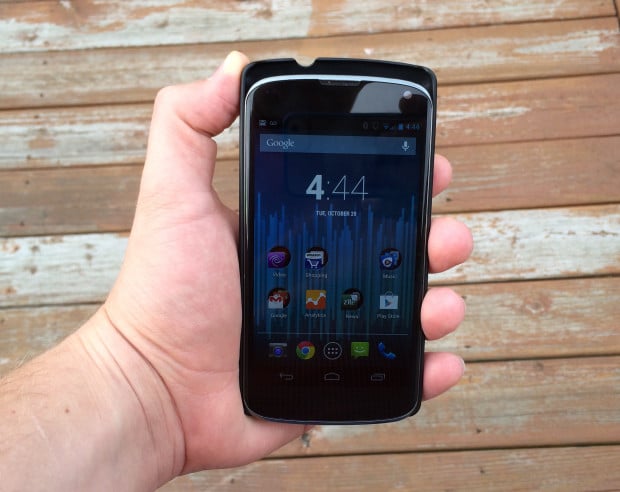 The latest is an NCC filing in Taiwan that was discovered by Blog of Mobile and which shows off the LG D821, a model number that has been associated with the Nexus 5. In case there was any doubt, the NCC filing offers up some new photos of the Nexus 5, clearly showing off its front and back in some crystal clear photos. 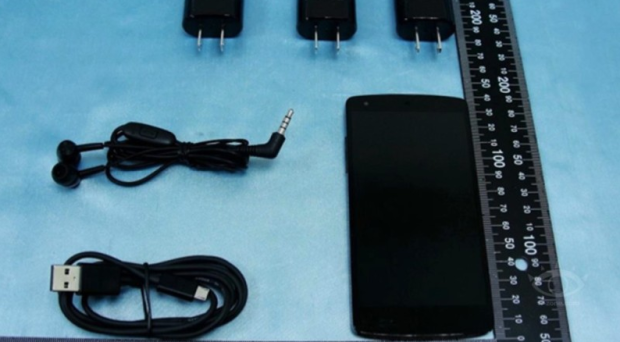 The filing is important because it means that the device has been cleared for landing in yet another region, meaning, its release date should be getting closer not only in China but elsewhere. 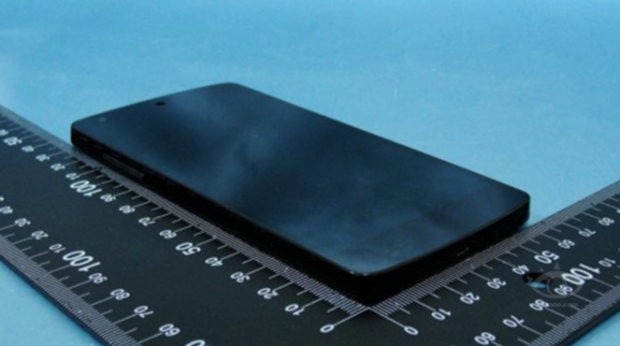 Rumors currently point to a Nexus 5 release date on October 31st or November 1st though with both dates fast approaching, Google is remaining mum about its new smartphone. It could be that the company announces the Nexus 5 on either of those dates but we still can’t be sure. What consumers can be sure about though is that a release date is extremely close as the device has cleared just about every hurdle it needs to clear ahead of release. 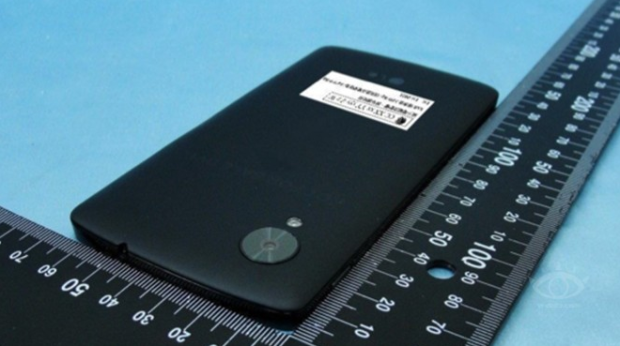 The Nexus 5 is expected to replace the Nexus 4 as the company’s flagship smartphone, doing so with a 5-inch 1080p display, Snapdragon 800 processor, 8MP camera with OIS, and Android 4.4 KitKat. The device is also expected to be joined by the Nexus 10 from Asus, a device that is likely going to take on Apple’s new iPad Air.