At this point it’s pretty clear that Google plans to release at least one new Nexus smartphone this year, with rumors pointing towards a late September announcement and release date. That being a new 2015 Nexus 5, also known as the Nexus 5x. If rumors are accurate, here’s how the new Nexus 5x will compare to the original Nexus 5 released in 2013.

Earlier this summer reports about the Nexus for 2015 arrived, revealing that Google could be planning to release two Nexus phones this year. One made by LG to replace the Nexus 5, and a bigger 5.7-inch smartphone by Huawei that would replace the huge Motorola Nexus 6. We’ve since seen photos of both, renders based off of info sent to case manufacturers and more.

Over the past few weeks we’ve continued to receive more and more images of the reported new Nexus 5x, as well as different angles, comparison shots next to the original Nexus 5, and even brand new photos today showing off an all-new “Mint Blue” color for the 2015 Nexus 5. Read on for everything we know, and what’s changed compared to the 2013 model. 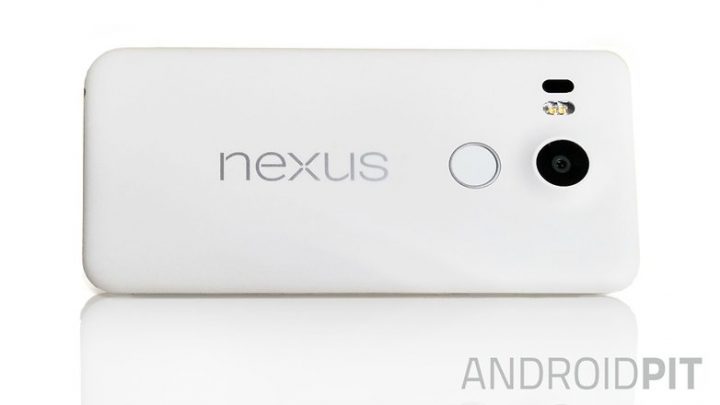 With all of these reports and rumors in mind, we want to compare the original Nexus 5 to what could be coming later this month as a replacement. As far as we know Google will be making the new Nexus 5x, a new 2016 Nexus 6, and Android 6.0 Marshmallow official on September 29th, and putting them up for pre-order the same day. That means this new phone is coming sooner rather than later and buyers need as many details as possible.

The Nexus 5 was a great smartphone that wasn’t the best, but did a little of everything, and was priced to sell being just $349. It was so popular that it sold out in minutes, and was in and out of stock for months. This year we’re expecting more of the same now that LG made this new Nexus, and rumors have suggested the price will be very aggressive. Here’s how the two compare.

The original 2013 Nexus 5 had a decent 5-inch 1080p HD display, but the viewing angles and colors weren’t all that great. One area many manufacturers skimp while trying to hit a low price point is the display, and LG did exactly that.

However, two years later and we have much better technology. The new Nexus 5x for 2015 will reportedly have a bigger 5.2-inch 2560 x 1440 Quad-HD Display (some rumors suggest 1080p again) and be around the same size, if not smaller than the original thanks to slim bezels around the entire device. 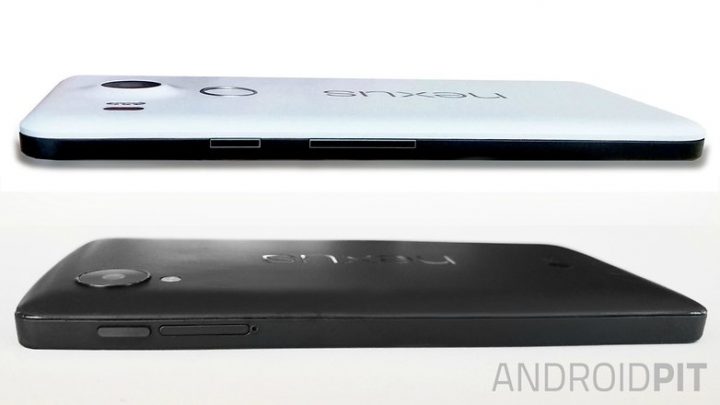 We don’t have too many other details regarding the screen at this time, and rumors have been back and forth regarding what the resolution will be. We’re also hearing it will use LG’s P-OLED technology. This means it may be flexible or slightly curved like the LG G4, and be very durable and resistant to scratches or damage. Either way, a bigger 5.2-inch Nexus 5x is coming soon.

The screen will be bigger, but that isn’t the only thing potential buyers can expect. In fact, the new 2015 Nexus 5 will be much better in every way. Again, rumors have been back and forth regarding the specs, and some suggest one thing, while others report something else. That aside, here’s the latest information, and how it compares to the Nexus 5 from 2013.

As you can see above, the new Nexus 5x is much better all around. It has a powerful 8-core processor with more RAM for improved performance, a highly improved camera that should be capable of great photos similar to the LG G4, and a huge increase in battery life.

Some of most anticipated features are the fingerprint scanner on back, which will work with Android 6.0 Marshmallow and Android Pay, as well as the easier to use USB Type-C charging and sync port, which works both ways and is universal.

If Google and LG can deliver all this for roughly the same price point, this should be another excellent smartphone here to end the 2015 smartphone season.

The next most important aspect of this smartphone is the release date, which again, we’re hearing is September 29th. Google will reportedly hold an event in California to unveil both new phones, and officially start rolling out Android 6.0 Marshmallow to existing Nexus devices.

So how much will this impressive new Nexus 5x cost? We’re not sure, but again, rumors are pointing towards a price similar to the original Nexus 5, or slightly more considering it has a fingerprint scanner, better screen, bigger battery, and new dual front-facing speakers. 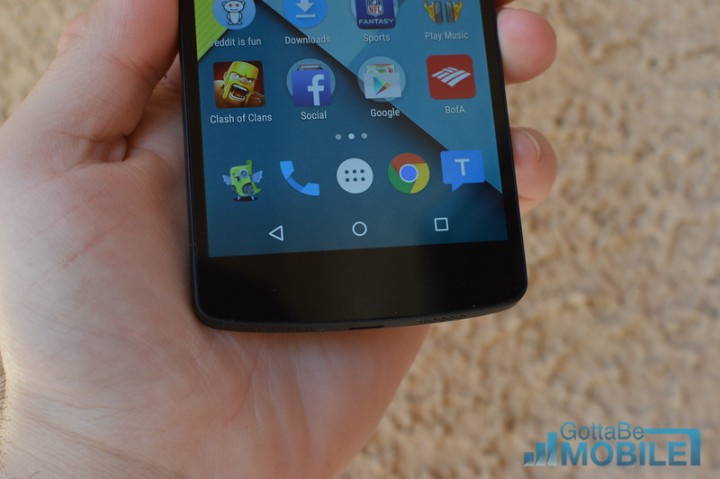