Earlier today Google officially announced and confirmed two brand new smartphones for 2015, the Nexus 5X and the Nexus 6P. After months of rumors and speculation these phones are official, and available for pre-order starting today. In fact, the pre-order page is live right now.

In October of last year, the Nexus 6 was announced but wasn’t released for over a month later. In 2015 though, Google has a completely different approach with two brand new phones, ones that work on all US carriers, and they’re available to buy right now.

As expected, this morning Google took the stage and confirmed that these phones would be available to pre-order starting today, September 29th, but no one expected it to be immediately. Usually it takes several hours, but for those interested, the links below will get you the new Nexus smartphones. Better hurry though, as they’re selling out fast. 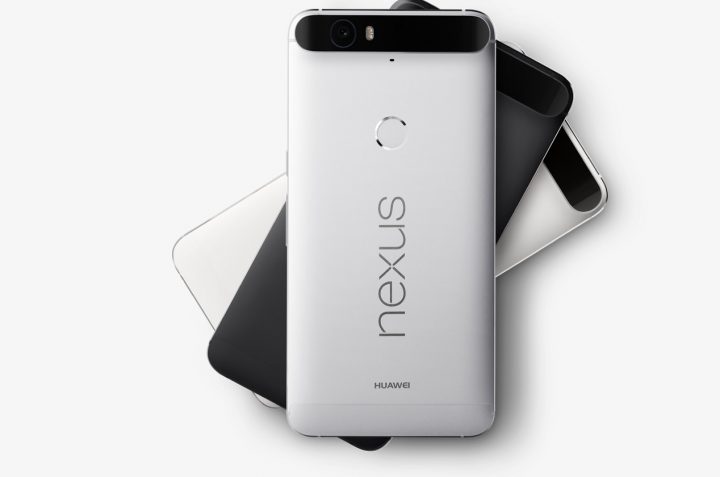 Right now the new Google Store is already taking pre-orders for Google’s new smartphones. The Nexus 5X and the Nexus 6P. Both come in three different colors, with different storage options, and this year Google is on the ball by having accessories, USB Type-C chargers and more readily available on day one.

Both the Nexus 5X and the Nexus 6P are fully unlocked and support all major carriers in the United States. This means Verizon, AT&T, T-Mobile, Sprint, US Cellular, and even Project Fi.

For what it’s worth, last year the 32GB Nexus 6 was $649, so the Nexus 6P is an excellent deal this year. Here’s the links, but you better hurry.

It’s worth noting that the Nexus 6P was confirmed to be shipping “later in October” but we’ve already made an order on the Google Store, and it says leaves warehouse “shipping” within 4-5 weeks. 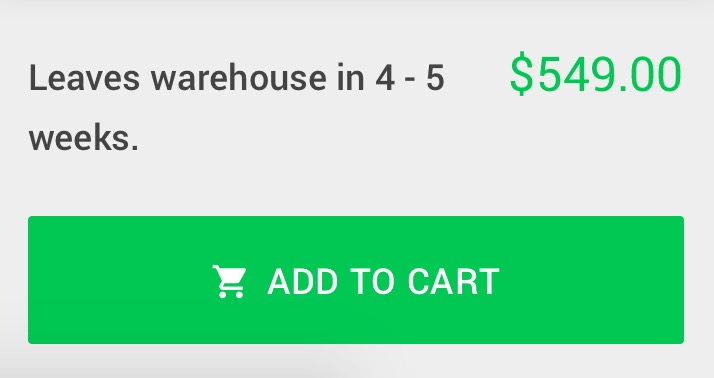 This means it could be sooner, but most likely right around the end of October, or early November, just like past Nexus product launches.

In previous years these smartphones have sold out extremely fast, been out of stock for weeks at a time, and very hard to get your hands on. Those interested should buy one now, or wait for reviews to hit the web and hope Amazon, Google, or other retailers have more in stock.