All summer long multiple rumors have emerged about new Nexus smartphones for 2015, especially now that the successor to Android 5.0 Lollipop being called Android M, is set to be released in September. Below are a few things we think we know about the 2015 Nexus 6 from Huawei, as well as a leaked video claiming to be the new Nexus.

In October of last year Google announced and then released three Nexus devices. The Nexus 6 smartphone, a brand new bigger Nexus 9 tablet, and the Nexus Player. Both mobile devices ran the latest version of Android, which was Android 5.0 Lollipop. In 2015 though, it’s being reported that Google has big plans.

Recent reports are suggesting that two Nexus phones are coming in 2015, and today new info has surfaced about the bigger variant, a Nexus 6 made by Huawei. We’ve heard more than a few reports about the Huawei Nexus 6, and today it leaked on video along with a few more details. Read on for everything we know so far. 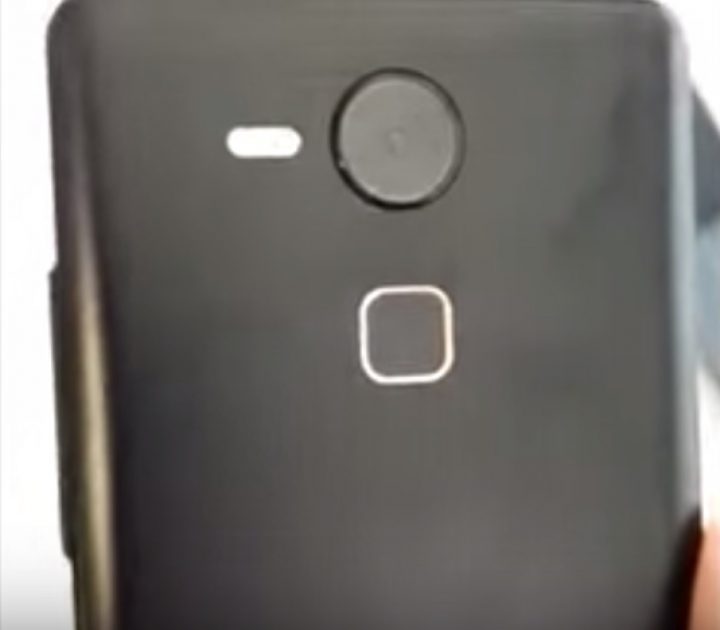 Originally rumors were back and forth about the new Nexus for 2015, with some claiming it would be LG, and others saying Huawei. Then we learned both were true, and Google was aiming to offer the same two-device approach as Samsung, Apple, and others. That being one smaller 5.2-inch device, and a bigger 5.7-inch Nexus 6 made by Huawei.

Famed and extremely popular leakster Evan Blass known as @evleaks, recently confirmed  on Twitter what we’ve been hearing for the past few months about the new Nexus 6 for 2015. This is now the 3rd solid report about the same device, lending credence to all other rumors we’ve heard thus far.

According to the semi-retired leak and rumor expert the Huawei-manufactured Nexus is real, and is coming later this fall, most likely around Q4. Earlier reports suggested a September to October release date to coincide with Android M, but now we’re not exactly sure what Google has planned in terms of the release date.

His report was also mirrored in a few comments yesterday as well, which means rumors all suggesting the same thing are coming in from all angles. So lets break them all down.

The design is reportedly another high-end premium smartphone from Google, with a full aluminum unibody design. This will be the first all aluminum Nexus, which could be a welcomed addition. However, the video that surfaced today is showing us a matte black plastic smartphone, which conflicts with earlier reports. That being said, we could see an aluminum ring around the entire device for durability, similar to the Nexus 6, with the usual Nexus matte plastic design on back.

Here’s the video that surfaced this morning, claiming to be our first actual look at the Huawei Nexus 6. It’s an odd device, and likely just some sort of prototype. That said, we see a familiar big camera lens similar to the Nexus 5, a fingerprint scanner, which has also been rumored, but that’s about it.

Think what you want. We’re not sure what we’re looking at here, but it’s starting to be “Nexus season” where more leaks, reports and rumors will likely start to surface at an alarming rate until the device is fully announced by Google. That said, this very well could just be one more of many Huawei Honor or Ascend smartphones, all of which have recently been released with fingerprint scanners.

If recent rumors are accurate about Google’s plans for the Nexus line in 2015, the 5.2-inch LG Nexus 5 will be a great device, but the Huawei Nexus 6 will be even better. Huawei’s Nexus smartphone is reportedly codenamed “Angler”, and the LG Nexus is codenamed “Bullhead”. Google uses fish-related terms for device codenames. The Nexus 6 last year is called Shamu internally at Google.

So what can we expect from the 2015 Nexus 6 made by Huawei? We’re not sure, but here’s the latest details based on loose rumors.

With Android M Google added native fingerprint support for enhanced security, fingerprint logins, and to use with Android Pay or Google Wallet. Most likely the new Nexus 6 will have a fingerprint scanner, as well as a USB Type-C connector for charging and faster data transfer.

Most Nexus devices also feature wireless charging, which could also arrive with this new Nexus 6. All of that combined would make this the best Nexus smartphone released to date.

The Nexus 5 in 2013, and the newer Nexus 6 released last year were both revealed in the 4th quarter of the year, and released in late October or November. Originally rumors were suggesting a similar release date for both new Nexus smartphones in 2016, but now all signs are pointing to an earlier release this year.

Last month Google confirmed Android M will be released near the end of Q3 2015. Which is July, August and September. If this is accurate, Google’s latest version of Android will be released to the public sometime in September, and be accompanied by at least one new Nexus device. We’re hearing that will be the 5.2-inch Nexus 5, with the Huawei Nexus 6 release coming later in the year.

Each new Android release for the past two years has debuted on an all-new Nexus smartphone or tablet. If recent years are any indication, we’ll be seeing a brand new Nexus 5 and/or Nexus 6 along with Android M announced and released before the end of September, which is technically the start of the “fall” months. Again, these are all rumors for now, but if a September release is in the cards we’ll be hearing and seeing more soon.

As the summer comes to a close expect further details, leaks, information and more to surface.

Last but not least is the price. Huawei is known for building premium Android smartphones and tablets but at wallet-friendly prices. If a 2015 Nexus 6 is made by Huawei, more than likely it will come in much cheaper than the Nexus 6 made by Motorola. Huawei typically releases flagship Android devices under $500, and we could see something along the lines of a $449 32GB Nexus 6, and maybe a $499 Nexus 6 with 64GB of storage.

Rumors earlier this week “confirmed” the LG Nexus 5 will come in under $400, which would leave room for Google to drop the Nexus 6 at the $500 price point. Stay tuned for more details.