Google’s Sundar Pichai took questions at Mobile World Congress and the company’s Android head reportedly had a lot to say. In fact, Pichai revealed some Nexus 6 details narrowing the Nexus 6 release date for those interested in the follow up to the current Nexus smartphone, LG’s Nexus 5.

On Halloween, Google announced the Nexus 5, a device that replaced the discontinued Nexus 4 and one that carries on the torch of Google’s Nexus program. The Nexus 5 remains Google’s current Nexus smartphone though there is a very good chance that sometime later this year it will get replaced like the Nexus devices before it. 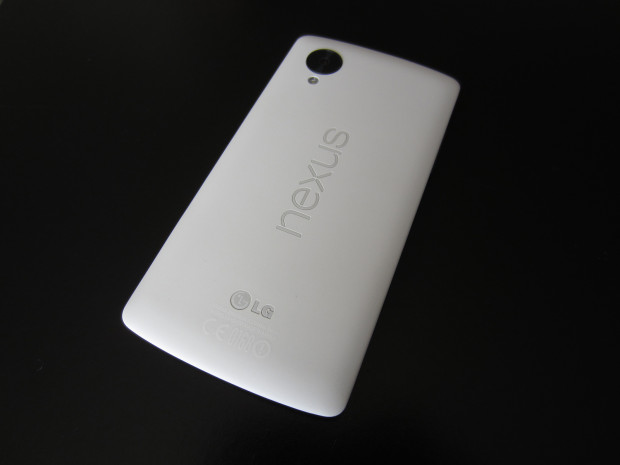 That something better could be a Nexus 6, a device that would represent the sixth version of the Nexus smartphone. And while rumors are virtually non-existent, it appears that Google’s Android head revealed an interesting tidbit about the next Nexus at Mobile World Congress in Barcelona, Spain.

According to Frandroid, Google’s Sundar Pichai took a number of questions at the event. When asked about the new Nexus, Pichai was mum on the details except for one bit of information. He claims that the Nexus smartphone will not be coming in the first half of the year, something that should come as a surprise to no one.

“I can assure you it will not be released in the first half of the year”.

Google typically releases its Nexus smartphones in the second half of the year, close to the holiday shopping season. It’s a trend that the Nexus 5 continued last November.

With Google I/O now in the second half of the year, some will wonder if the new Nexus smartphone will arrive then. Google has shown off Nexus products at Google I/O before, so it’s entirely possible that we could see something new there.

However, rumors suggest that Google will not announce Nexus products or Android updates and will instead focus on other products. A recent report claims that the company will announce a new Nexus 8 and an Android 4.5 update but will do so after Google I/O. Google skipped Nexus and Android update announcements at last year’s Google I/O as well. 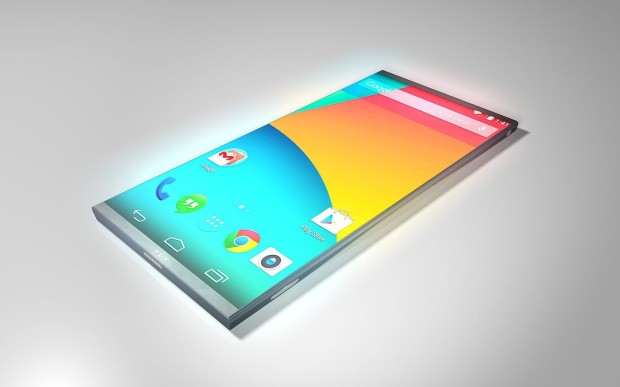 Last year, we saw the company drop the price of the Nexus 4 several weeks before the Nexus 5 launch. After the fire sale, the company simply discontinued the device. Perhaps the same will happen with the Nexus 5.  We also saw an onslaught of Nexus 5 rumors arrive in the weeks before its launch so when Nexus 6 rumors show up with great frequency, we’ll know that we’re getting closer.

For now, those interested in the Nexus 6 will just have to settle for unofficial concepts from designers.