The original Nexus 6 is approaching the 1-year mark of its release, and that means another Nexus is coming soon to replace it. Two in fact, as multiple reports and rumors have confirmed Google will be releasing a new Nexus 5X and Nexus 6P on September 29th. Here’s how the original 2014 Nexus 6 compares to the new model coming soon.

Google recently confirmed the company will be hosting an event on September 29th, and we’re expecting a flurry of announcements along with two new Nexus smartphones. Both have plenty to offer, and one will be a big 5.7-inch Nexus 6 that’s slightly smaller than last years. Those debating on a big-screen Nexus will want to read on for more details about both.

The first rumors started emerging in February, and over the course of the summer we’ve received tons of details that helped complete the picture once photos leaked last month. At this point we know nearly everything about Google’s new phone, so now buyers just need to wait for September 29th, then decide if it’s right for them. 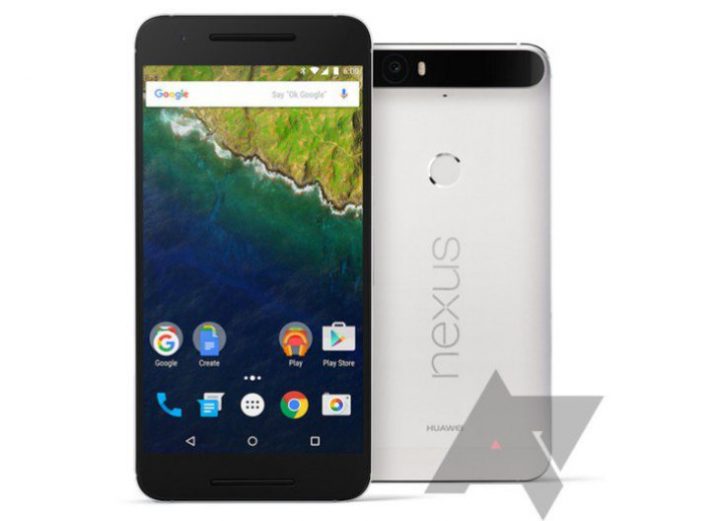 The original Nexus 6 is still an excellent smartphone with plenty to offer. It has a huge 6.96-inch Quad-HD display, a decent camera, and the biggest batteries of any Nexus smartphone to date. It’s already running a beta version of Android 6.0 Marshmallow, and will be the first Nexus phone updated to Android 6.0 when Google releases it, which we’re hearing will be in early October.

With the original Nexus 6 being on sale lately for as low as $369 for the 64GB model, much lower than the original $699 asking price, many buyers may be considering it over the new Nexus 6P coming in the near future.

Multiple leaks have confirmed Google’s new Huawei-made Nexus 6, and if you’re considering getting the older model at a discount, you’ll want to read on to see what makes the new Nexus 6P worth waiting for.