Sprint has announced that the Nexus S 4G Android 4.0 Ice Cream Sandwich update is rolling out now, an update that will come with a host of features and improvements for owners of the carrier’s Google experience device.

The announcement was made on Sprint’s community forum and it details exactly what’s coming with the upgrade to Android 4.0.

Highlights of the update include a customizable favorites tray, Android Beam, camera enhancements, and a brand new lock screen. These are all native to Google’s Ice Cream Sandwich operating system. 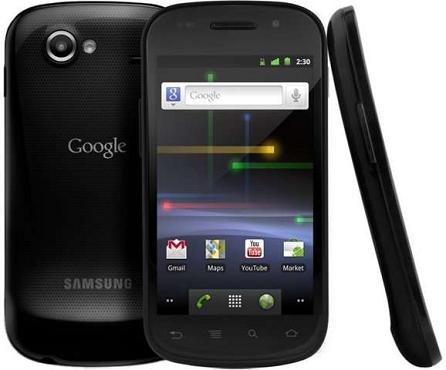 Here is the full rundown of the update:

– Contacts application replaced with a People application that provides improved integration with Gmail, Email, Google+ and other apps

– New lock screen actions allow users to jump into the camera or pull down  notifications to check messages, without unlocking the device

– Swiping from left to right can dismiss individual notifications, close  apps from the recent apps list, and close browser tabs

The update should be rolling out OTA but owners of the Nexus S 4G should head into Settings and check to see if the update can be pulled manually.

Now that Sprint has gotten Android 4.0 out to its Nexus device, it should only be a matter of time before it rolls out the software to other devices like the HTC EVO 3D and the Samsung Galaxy S II Epic 4G Touch.