Sprint has yet to post the details on its website, but it looks like a Sprint employee has confirmed the good news. The Nexus S 4G Jelly Bean roll out has apparently begun though it looks like it may take a week, or more, to roll out to all of those who own Sprint’s version of the Nexus S.

We have been monitoring the Nexus S 4G Jelly Bean update and it would appear that on the Nexus S 4G forums, a Sprint employee has confirmed that the update is indeed rolling out from Google’s server Over-the-Air.

Again, we haven’t found the update posted anywhere which makes this a little less than official but it’s still should be welcomed news nonetheless. 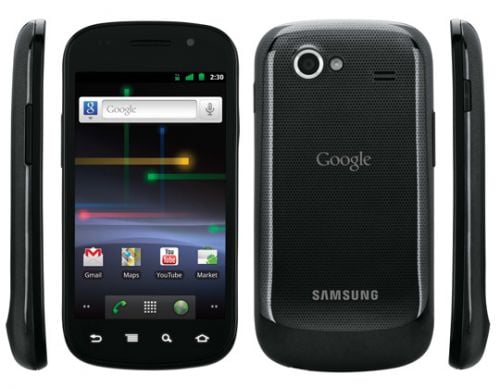 The Nexus S 4G Jelly Bean update will apparently hit all users in a week or so.

The employee, named RLCollector68, says that the update will take a little over a week to reach all Nexus S 4G owners so those who own one of these device’s should remain extremely patient as it appears that the roll out is going to be slow.

Here is the full statement:

It also appears that Sprint has loaded the update with some bug fixes as well, and the one that’s mentioned includes a fix for a test message bug that has apparently been hounding Nexus S 4G owners.

So, those who own the Nexus S 4G will only be able to pull the update if prompted so at this point, there is no point in checking the device settings in an effort to try and pull the update.

It could be that it’s rolling out slowly as well.