It appears that Nexus S owners have a nice Friday surprise on their hands courtesy of Google and the Android 2.3.6 update that it has apparently started rolling out to selected handsets. According to Phandroid and backed up by evidence on Google’s support forums, the latest version of Gingerbread has started rolling out over-the-air (OTA) which means if you’re lucky, you might just see it pop up today.

More likely though, you’ll be waiting a few days before you are upgraded to the latest and greatest piece of Android software. 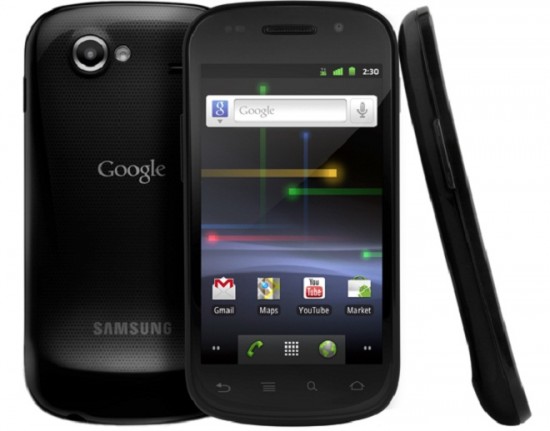 So what’s new in the update? Well, the details aren’t clear at the moment but it appears that the update is mainly geared towards fixing that nasty voice search bug where the app would just open periodically while other applications were being perused. Sounds like nothing but believe me, it’s an extremely irritating bugger and Nexus S owners will be delighted that it’s finally been taken care of.

Other than that, the update remains a mystery although you should expect a some bug fixed and maybe some improvements at the very most.

It seems Nexus S owners on Canadian carriers have started seeing the update, how about the rest of you?