What you can expect from the NHL 16 release in 2015 including new NHL 16 features and key NHL 16 release date details that buyers need to know about.

EA is putting a lot of focus on the new NHL game to win back gamers to the series. From ask a developer options to a NHL 16 beta, it is clear that EA wants the new game to succeed.

As gamers prepare to play the new hockey game, and even take part in a NHL 16 beta, we want to share what you can expect from the new game and the most important NHL 16 release details.

This topic spans new game features, a NHL 16 demo and the NHL 16 release date as well as new ways to play. 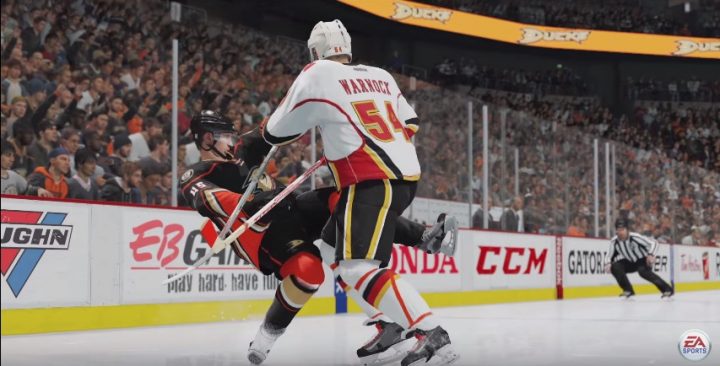 After rough reviews for NHL 15, EA is counting on a major comeback to convince gamers that the company can make a great hockey game for Xbox One and PS4. With a variety of play modes including Online Team Play, EASHL, Hockey Ultimate Team and new training there is a lot to know about the game.

Here are the most important NHL 16 release details you need to know now.