For two years, gamers have enjoyed a lull in the video game console market. The Wii U, Nintendo’s current generation video game console, debuted in 2012, giving the company a head start on Sony’s PS4 and Microsoft’s Xbox One. Since 2013, the home console market has remained pretty stable as PS4 and Xbox One sales surpassed the Wii U. Now Nintendo plans to fire back at its rivals, with something completely new. Company representatives confirm that the Nintendo NX release is happening. 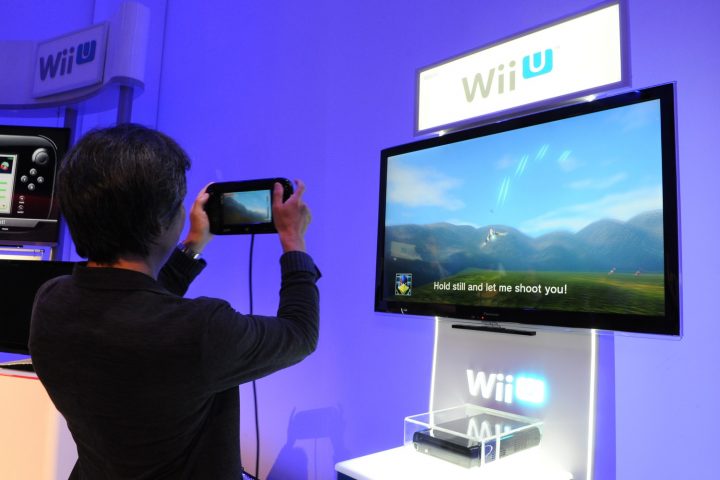 Nintendo Is Done With Wii (Unconfirmed)

Regardless of how it pans out, Nintendo is moving beyond the core concepts of the Wii and Wii U. Nintendo President Tatsumi Kimishima told online magazine Time as much in an interview last year.

“As far as NX goes, I’ve said it’s a different and obviously a new experience. We talked about the transition from Wii hardware to Wii U hardware and how difficult it is to explain to the consumer base what is different and new about the new hardware.” He goes on to say that he, can assure everyone that Nintendo “isn’t building the next version of the Wii or Wii U.” He’s explicitly talking about leaving the limitations and platform of the Wii U behind.

Some think that translates to both the software platform and the Wii’s focus on motion gaming. Theoretically, he could also be saying that the Nintendo NX will leave the games of the Wii and Wii U behind, which would definitely be big. Nintendo is one of the few gaming platform creators that focuses heavily on providing backwards compatibility when possible.

We do know that at least one game will be available on the Wii U and the Nintendo NX. The Legend of Zelda: Breath of the Wild shown at this year’s Electronics Entertainment Expo is coming to both platforms. Nintendo says they’re being developed side by side. 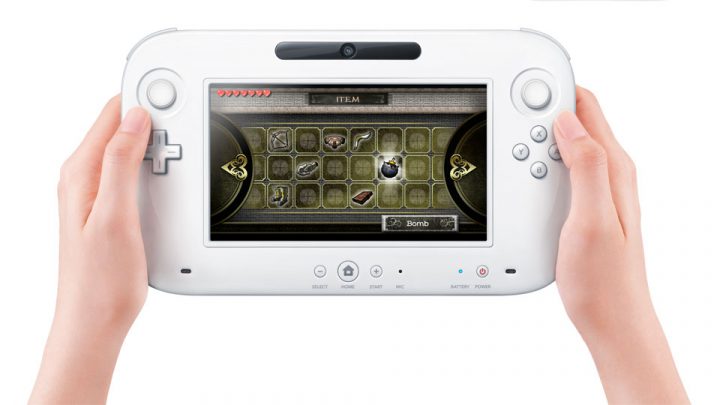 The Wii U Gamepad

With the entire games and technology press still in the dark about the Nintendo NX, speculation these days centers on when Nintendo might have something to announce about the new PC of hardware. If Nintendo does plan on revealing the hardware before the holidays, its window to do so is rapidly closing, leading some to believe we’ll here more sometime during the month of October. Revealing the console in November and December would be too late for Nintendo to convince those that might purchase a PlayStation 4 Pro or Xbox One S that they should hold out for the NX release in March.

Here’s where things really are getting interesting. Nintendo has never shied away from doing something different with its handheld gaming and console gaming platforms. The Nintendo 3DS used forward thinking 3D screen technology when hardly anyone was focusing on it in the mobile gaming space. The Nintendo 3DS also has two screens, which was completely unorthodox when it debuted. The Wii U took the same dual-screen idea to the living room, giving users an extra wireless display for managing inventory items and other things.

Reportedly, the Nintendo NX will take the concept of two screens in the direction Nintendo should have with the Wii U. One part of the console will be a next-generation handheld device to replace the Nintendo 3DS. The other will be a console that connects to a television sit and lives in the living room. Allegedly, Nintendo will allow both devices to pair up in some way, offering the same dual-screen experience that the Wii U offers today. In addition to that, gamers can leave the house with their titles. 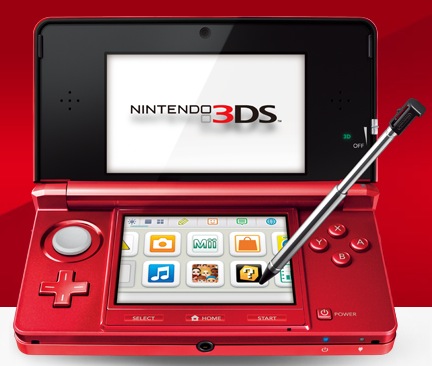 Nintendo shocked the entire gaming community when it confirmed that the Nintendo NX wouldn’t get an announcement at this year’s Electronic Entertainment Expo, but that shock was somewhat dulled by Nintendo’s reasoning for launching the Nintendo NX in 2017 instead of 2016. Nintendo said that it wanted to focus on having a decent launch line up for the console.

A report from Gameblog indicates that Nintendo was, in fact, telling the truth when it said it was waiting until it had a stellar launch line-up of games to launch the console. Allegedly, the company is waiting for titles from Capcom and Square Enix.

Again, allegedly, this report indicates that Nintendo will have more to say about the Nintendo NX release in September.

The Legend of Zelda: Breath of the Wild for Nintendo NX (Confirmed)

Nintendo is focusing heavily on The Legend of Zelda Breath of the Wild because the game will mark its transition to a new game console. It’ll be available on the Nintendo Wii U and the Nintendo NX, arriving on the same day, according to Nintendo’s latest press release about its future plans for hardware.

Read: The Legend of Zelda: Breath of the Wild Release: More Details

Pokemon Franchise Will Be Available on Nintendo NX (Confirmed)

The Pokemon Company’s Tsunekazu Ishihara not only fanned flames that the Nintendo NX is some kind of console-handheld hybrid, he also confirmed that the outlet will bring Pokemon to the Nintendo NX in some form.

Speaking to the Wall Street Journal Ishirara said, “The NX is trying to change the concept of what it means to be a home console device or a handheld device,” before adding, “We will make games for the NX.”

Dragon Quest X Will be Available on the Nintendo NX (Confirmed)

Speaking in a Weekly Famitsu, Square Enix developers have confirmed that the Nintendo NX will have a version of Dragon Quest X, according to Dual Shockers. In fact, the title is already in active development.

Super Smash Bros Could Launch with the Nintendo NX (Unconfirmed)

Industry analysts usually have an awful lot to say about new consoles before they launch. The Nintendo NX is no different. It was an analyst that postulated Nintendo NX was two platforms that work together in some way. Another industry analyst believes that the console will launch with Super Smash Bros.

Whether Super Smash Bros for Nintendo NX will be a remake of the recently released title or an all new endeavor, analyst Serkan Toto isn’t clear on. He does maintain that the console will have Super Smash Bros at launch and that developer Bandai Namco is already creating games for the Nintendo NX too.

Bandai Namco is currently developing several NX titles. Smash Bros is planned to be a launch title. I am not sure about the date – yet ;).

Anxious to relive its heyday as the most sold console, Nintendo could be aiming to strike a chord with casual gamers with the Nintendo NX.

Speaking to website IGN, Ubisoft’s Yves Guillemot hinted that Nintendo would again focus on users that love games, but aren’t so hardcore as to purchase new games on a regularly basis. “We think having a new machine coming is going to help the industry to continue to grow, and to take lots more casual players back to the industry,” he said during an Ubisoft earnings call. We already know that Ubisoft is planning to launch games on the Nintendo NX. 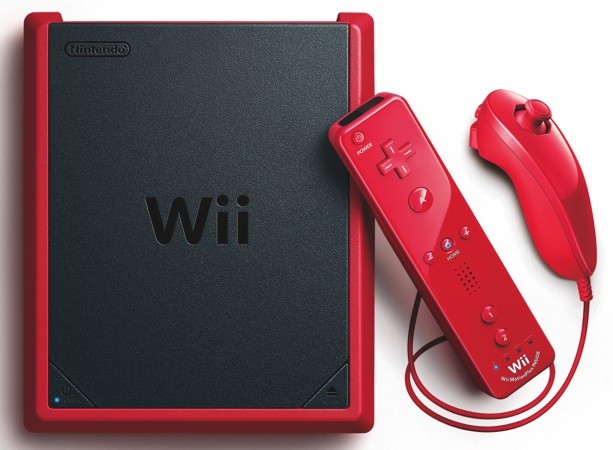 Citing sources with access to early Nintendo NX development kits, Let’s Play Video Games asserts that the Nintendo NX could be region free, unlike all of the living consoles that Nintendo has released in recent years.

“We also have two separate sources claiming that the current NX development kits are region free, and that those developing software for it have not heard anything about region locking being added before launch.”

Region locking forces consoles into only being compatible with games made specifically made for that region. For example, a game produced only for Japanese and Asian markets won’t work on an American console.

Today, only Nintendo knows if any of this is actually true. Analysts could turn out to be wrong and the Nintendo NX could be something different entirely. We do know for sure that 2016 will be the year that Nintendo starts sharing what the Nintendo NX is and how it’ll work. We can’t wait.